On May 18, the Carlinville High School boys’ track team had at least one individual qualify for state in seven different events at the Illinois High School Association Virden sectional.

Mason Gilpin and Colton Robinson additionally punched their tickets to state. Both athletes placed second in their respective competitions. Gilpin sprung himself 11 feet and 9.75 inches into the air during the pole vault. Robinson clocked a 49’10.75” shot put distance.

As a team, Carlinville finished second overall to Auburn and beat North Mac, which had previously conquered the Cavaliers at the Macoupin County meet.

The Cavaliers travel to Eastern Illinois University in Charleston for the finale, beginning Thurs., May 26. The season concludes Sat., May 28. 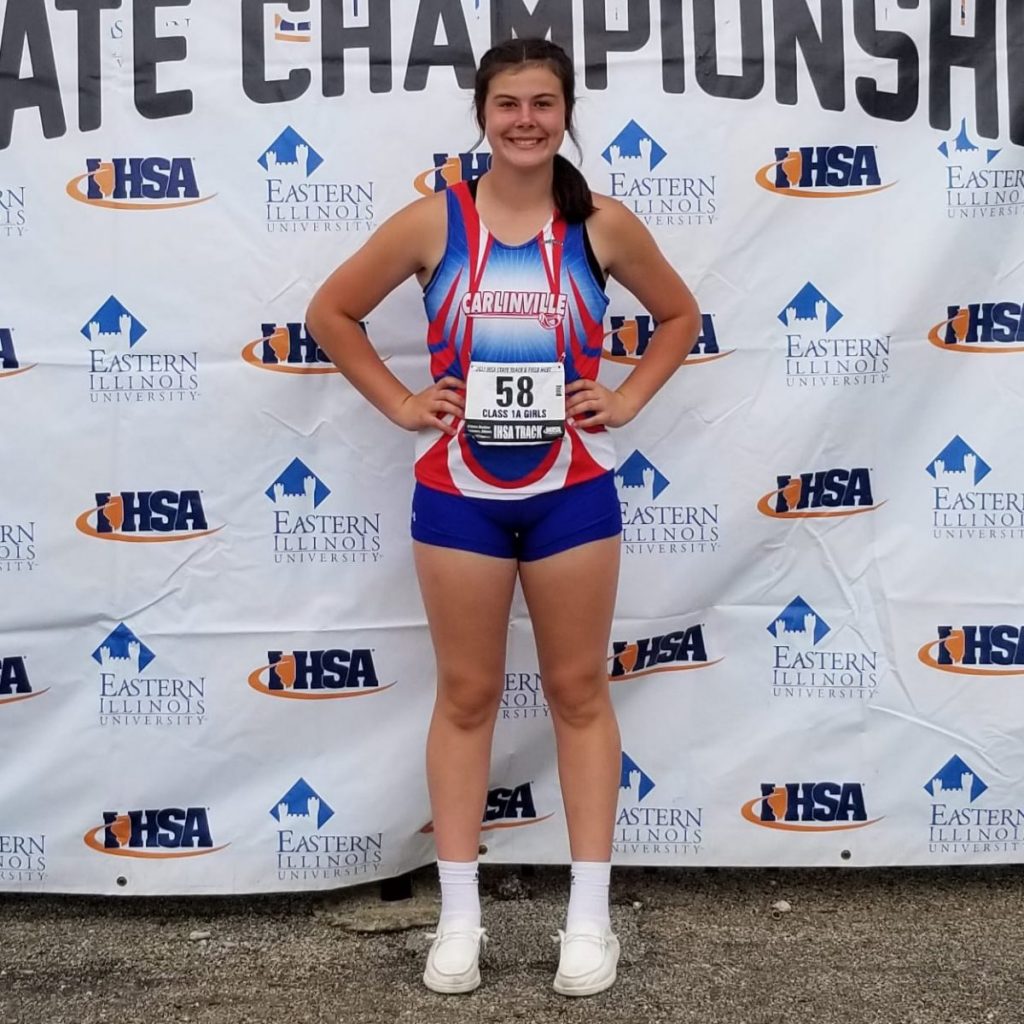 Carlinville High School freshman Hannah Gibson placed 15th in the IHSA girls’ discus preliminaries as the Cavaliers’ lone state representative May 19. Gibson qualified by becoming a champion at the Gillespie sectional with a 35.71m effort the previous weekend. Photo contributed.

Hannah Gibson concluded a memorable freshman campaign with a 15th place finish in the IHSA girls’ discus pre-liminaries May 19.

Gibson was coming off of an individual sectional title win, which she achieved the previous weekend in Gillespie with a 35.71m effort. 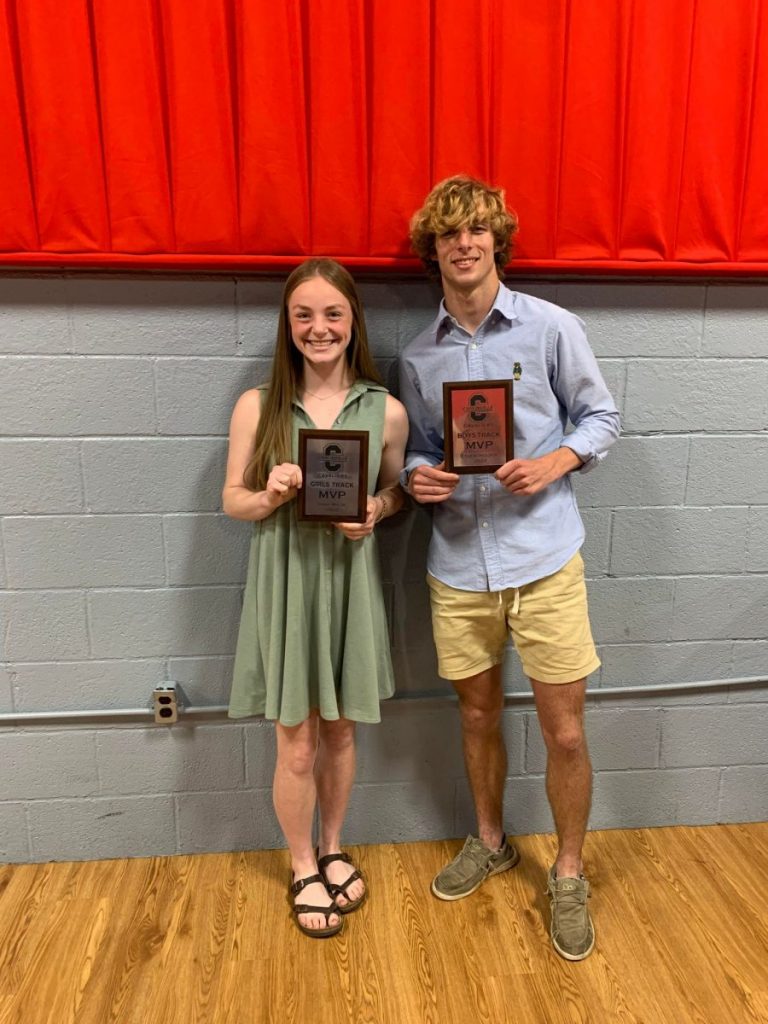 Ethen Siglock and Sara Wiese were recognized as the 2022 Most Valuable Players of the Carlinville High School track team at their ‘end of season’ banquet May 22. Photo contributed.

The CHS track team held its award banquet at Cross Church May 22.

Siglock and Sara Wiese were named as this year’s Most Valuable Players.

A complete postseason recap for all Macoupin County teams will be included in next week’s issue. 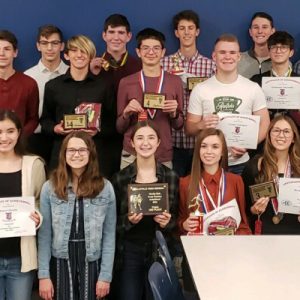 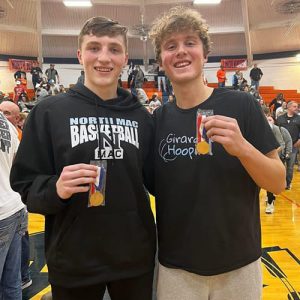 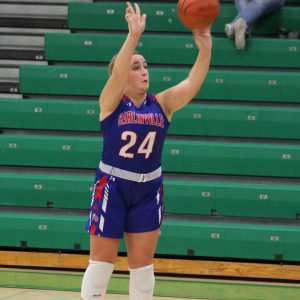