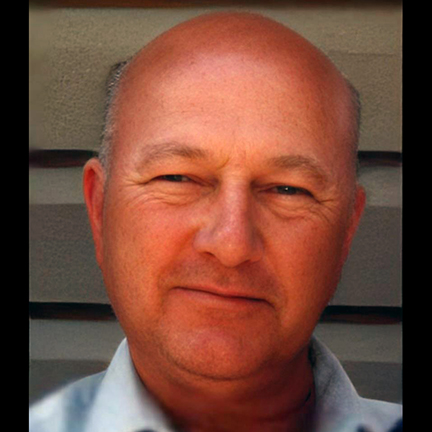 Larry was born on March 26, 1941 to Jesse and Charlotte (Alderson) Bettis in Springfield.

Larry graduated from Girard High School in 1959 then attended Humboldt Institute in Minneapolis for trucking and railroad traffic management.

He returned to this area and worked different jobs, including truck dispatcher and electrician. Larry then learned the farming trade from his grandfather. Tending to his land and animals would become his life-long passion for the next 50 years. In addition to being a grain and livestock farmer, he became a crop insurance agent later in life.

He loved working in his shop, fixing and building things, and was well-known for his mechanical ability.

He was preceded in death by his parents.