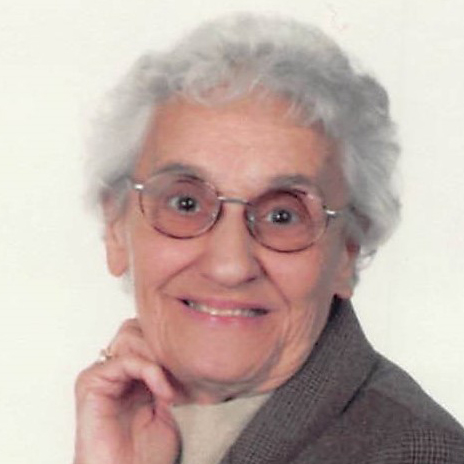 She was born April 3, 1926, in Alton, to Bijah Hodge and Anna Catherine Hausman Hodge.

She was a retired cook for South Lawn Sheltered Care.

Sarah enjoyed going to church and baking.  Sarah loved God, her family and her church.  Her life was one of loving and giving unselfishly.

Memorials are suggested to Life Harvest Church of Wilsonville.