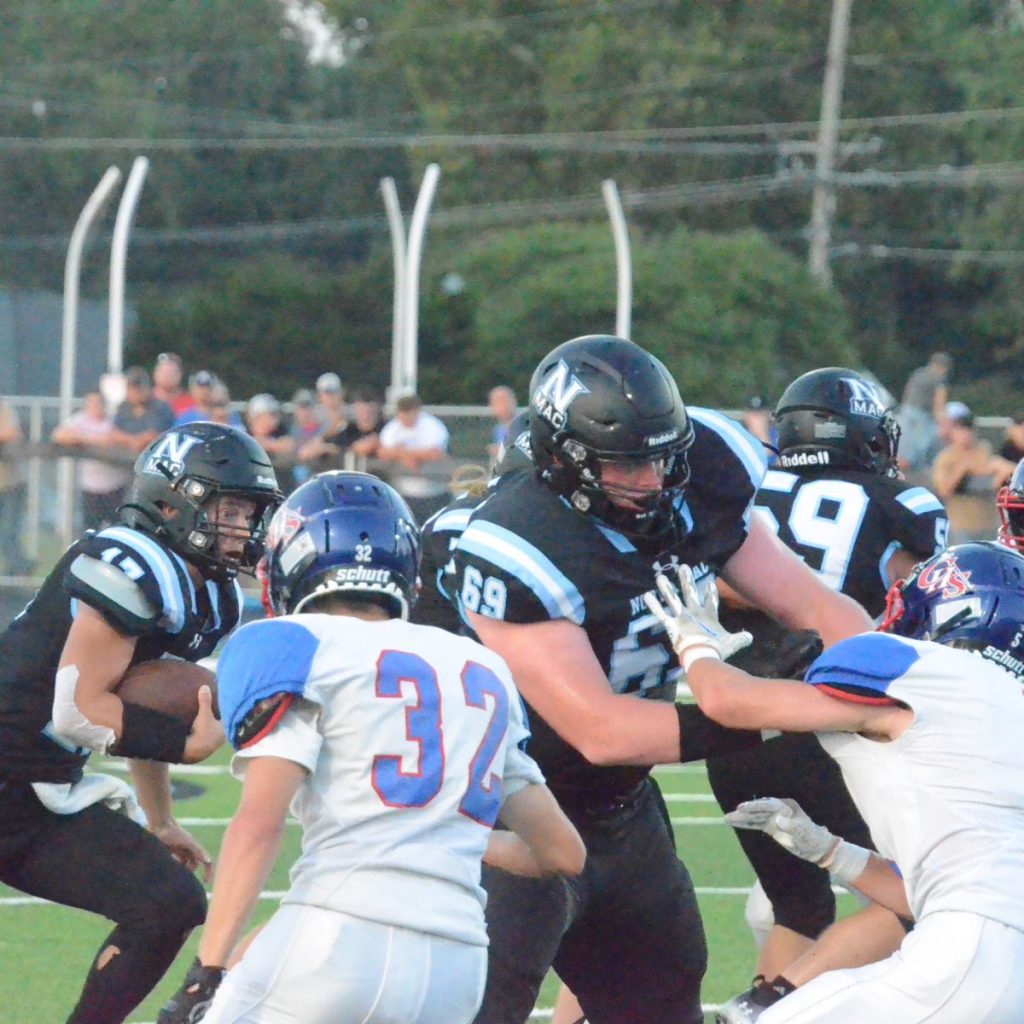 The overall style was relatively the same, with the exception of one change.

Beginning this season, offensive recipients were voted on in the categories of “Skill players” and “lineman.”

In addition to receiving all-SCC honors, North Mac’s Cooper Starks achieved the elite title of IHSFCA Class 2A All-State lineman to cap off a memorable high school career. Starks, who helped lead the Panthers to a conference championship, will be taking his talents to Vanderbilt University as a Division I athlete this fall.