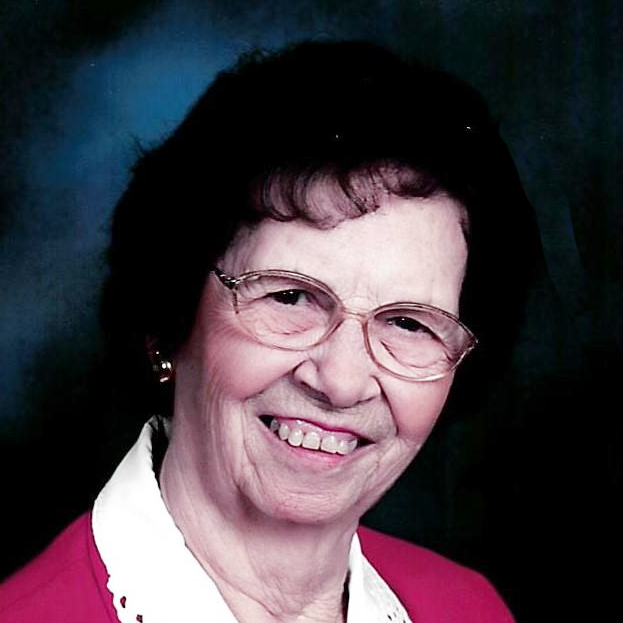 Helen was born Oct. 14, 1923 at home in LaHarpe, the daughter of Sidney Chester and S. Hazel (McCord) Link. In 1976 she married Lyle Robert White in Rockford.

Helen was raised and educated in the LaHarpe area. In 1992 she moved to Carlinville.

She was an active member of Memorial Christian Church in Carlinville and the Carlinville Senior Citizens, serving as Secretary/Treasurer for many years. She also participated in projects to better the community through the Take It To Town Group in Carlinville.

Private family graveside services will be held in LaHarpe Cemetery.

Banks & Beals Funeral Home of LaHarpe is assisting the family.

A memorial fund has been established for the Carlinville Senior Citizens. Memorials and cards may be sent to Helen Ruth White Memorial Fund, c/o Banks & Beals Funeral Home, P.O. Box 503, LaHarpe, Illinois 61450. To leave a condolence for the family, visit Helen’s obituary at banksandbeals.com.