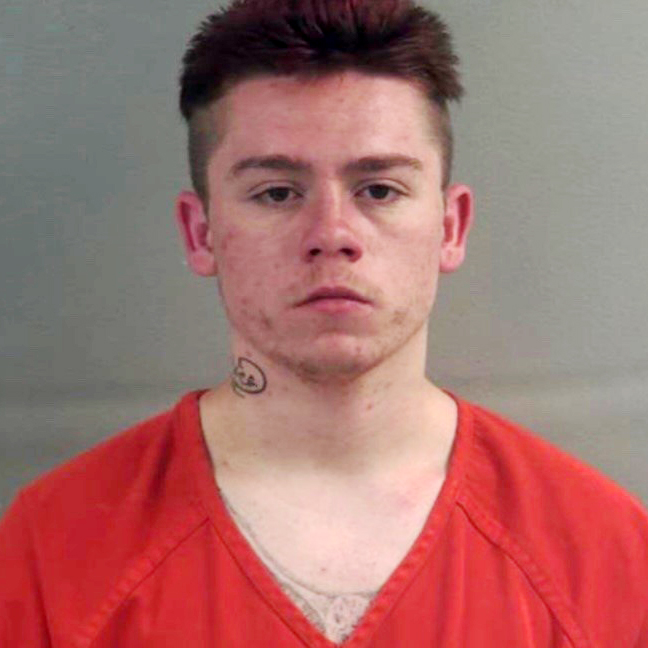 Macoupin County State’s Attorney Jordan Garrison announced Sept. 28 that Dalton M.K. Obermark was sentenced by the Honorable Judge Joshua A. Meyer to 40 years in the Illinois Department of Correction for the murder of John “JB” Rennie of Virden. Obermark previously plead guilty to one count of first degree murder on July 12, 2022. In exchange for the plea in July, the State agreed to cap their recommended sentence at 40 years.

It was further shown at the sentencing hearing the defendant had crafted multiple different weapons, knives commonly referred to as “shanks,” while being held pending trial.

At the sentencing hearing, Judge Meyer granted the State’s request for 40 years in the Illinois Department of Corrections. Judge Meyer noted that the defendant tried to claim this was just a mistake. “To be clear,” Meyer stated, “Many individuals who have committed mistakes have come through this courtroom. You are not one of them. Murder is not a mistake. Stabbing someone eight times is not a mistake. You (Obermark) are responsible for the sadness here today.”

“While there is nothing we an do to bring JB back, hopefully today is a step forward for the Rennie family in closing this horrible chapter in their lives,” said Garrison. “I want to thank the Illinois State Police, the Virden Police Department and the Macoupin County Sheriff’s Department for their efforts in this matter.”

The defendant will not be eligible for parole until February of 2061.