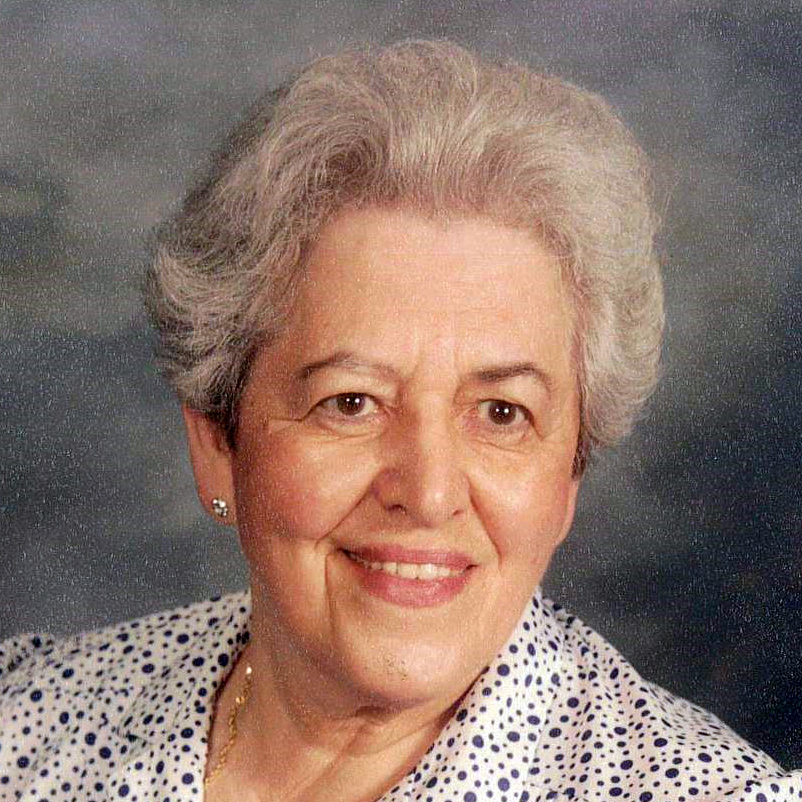 Rose Anne Rubis, 94, passed away the afternoon of Sunday, Aug. 14, 2022 at St. Francis Hospital, Litchfield, after a lengthy illness and receiving the Last Sacraments.

She was born on July 7, 1928 in Alton, the daughter of Pete and Louisa (Zarantonello) Manar.

She married Bruno Rubis on July 8, 1967 at St. Mary’s Catholic Church in Alton.  Together they owned Rubis Imported Foods in Collinsville.

Rose was a loving and devoted mother dedicating her entire life to her developmentally disabled son.

She was a devote Catholic and remained a faithful servant throughout her life.

Memorials may be made to Locust Street Resource Center (please put CILA on the memo line), 320 S. Locust St., Carlinville, IL 62626 for the benefit of her son.