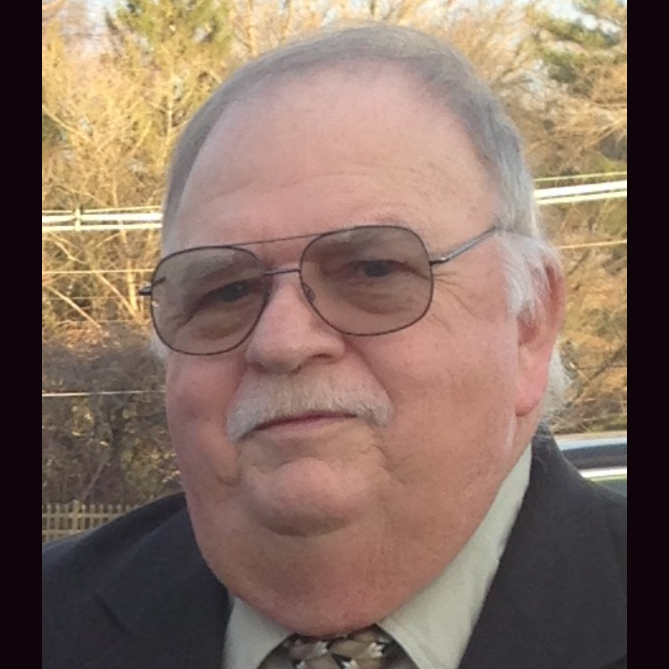 He was a veteran of the US Marines after having served during Vietnam.  He was a police office after having worked for the Madison County Sheriff’s Department, Shipman, Mt. Olive, Wilsonville and he was a past chief of police of Benld.

He was a drummer of the Sundowners Band and the Alton Marching 100 Band.  He was a member of the NRA and VFW of Staunton.  Larry was a waterfowl hunter of ducks and geese and also hunted squirrels and rabbits.

Larry was preceded in death by his parents, and step grandson, Billy Brennan.