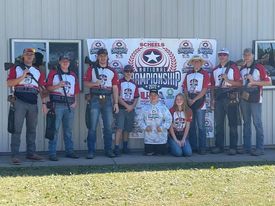 “This event is more than competition. It is team building and experiences like no other.”

Although nationals didn’t end with the Staunton High School Trap Team bringing home any hardware, the experience of a lifetime was a valuable consolation prize.

The Bulldogs placed 36th overall in a battle that featured 230 of America’s top trapshooting units.

During the individual competition, Buffington and Dustman each shot a ‘25 straight’ and Dustman also hit ‘50 straight.’

In addition to being proud of its own success and ‘looking forward to rocking it again next year,’ the SHS Trap Team gave a congratulatory shoutout to local rival Calhoun County, which repeated as the national champion. 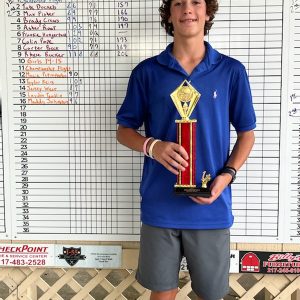 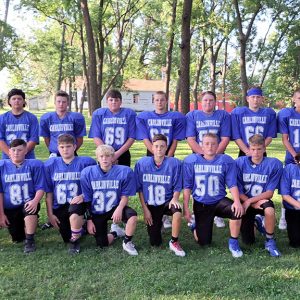 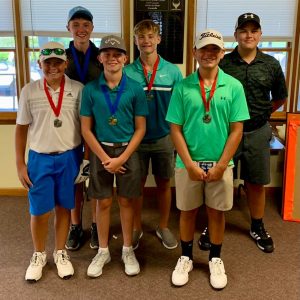