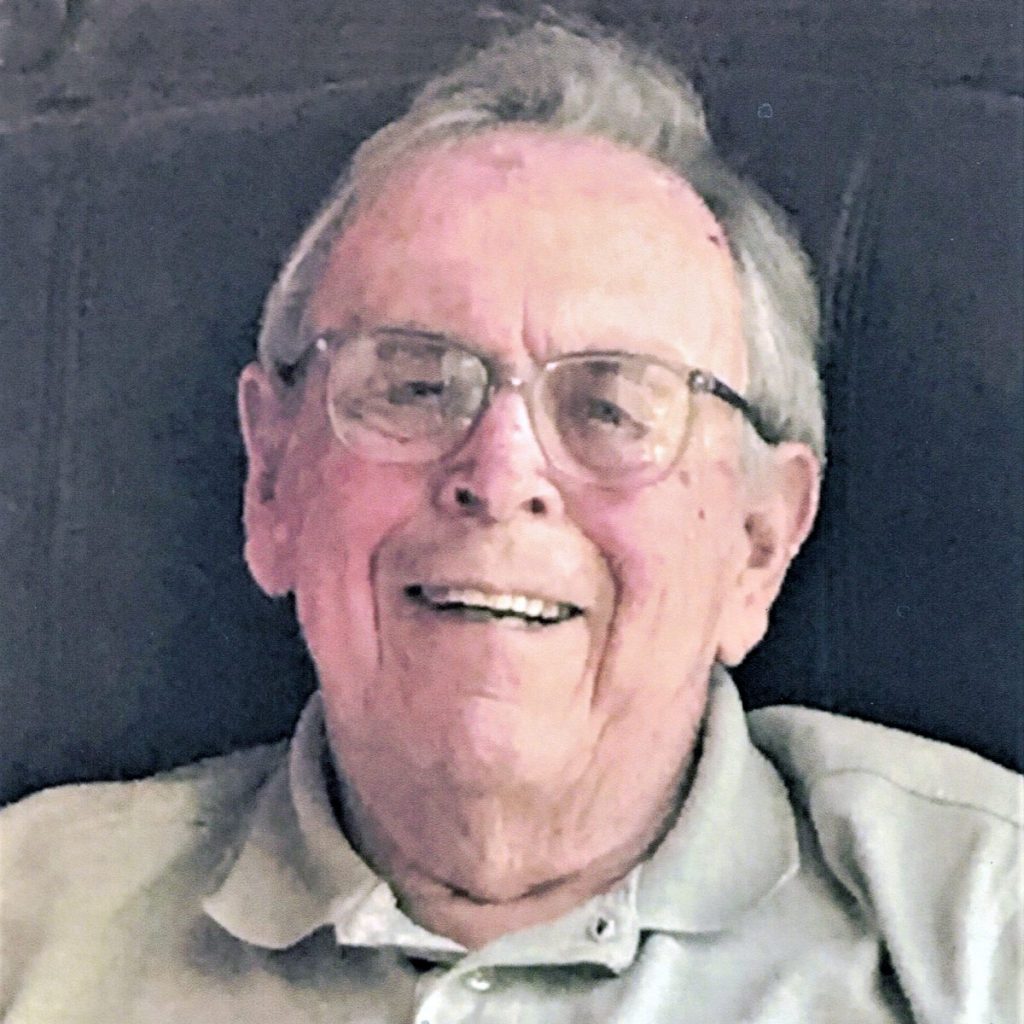 Richard Lounsbury passed away on June 14, 2022 at his beloved home in Carlinville, surrounded by family.

Dick was born on Nov. 4, 1934 in Syracuse, New York to William and Mildred Lounsbury. His arrival was a delight to all including his two sisters Cynthia and Corinne.

He excelled in sports and studies but there was still time for many a boyhood adventure with best pals Herb Beattie, Pete Beak and Willem Lange who remained lifelong friends.

After graduation from Syracuse High School, he attended Union College playing football and he would say, the highlight was meeting Barbara Seeman who he wed on June 29, 1957.

Dick worked as a geologist and environmental coordinator his entire career for the United States Geological Society, Tennessee Valley Authority and Monterey Coal Company in Carlinville. He sunk his roots into his adopted hometown dedicating time to the Lions Club, We Care Recycling center, Carlinville Public Schools Foundation Board, Link Mentoring Program, as well as many other calls to help.

His belief in lending a hand to others was passed along to his three children and his six grandchildren. The Carlinville Chamber of Commerce honored Dick in 2003 by naming him Citizen of the Year, a title he richly deserved and humbly wore.