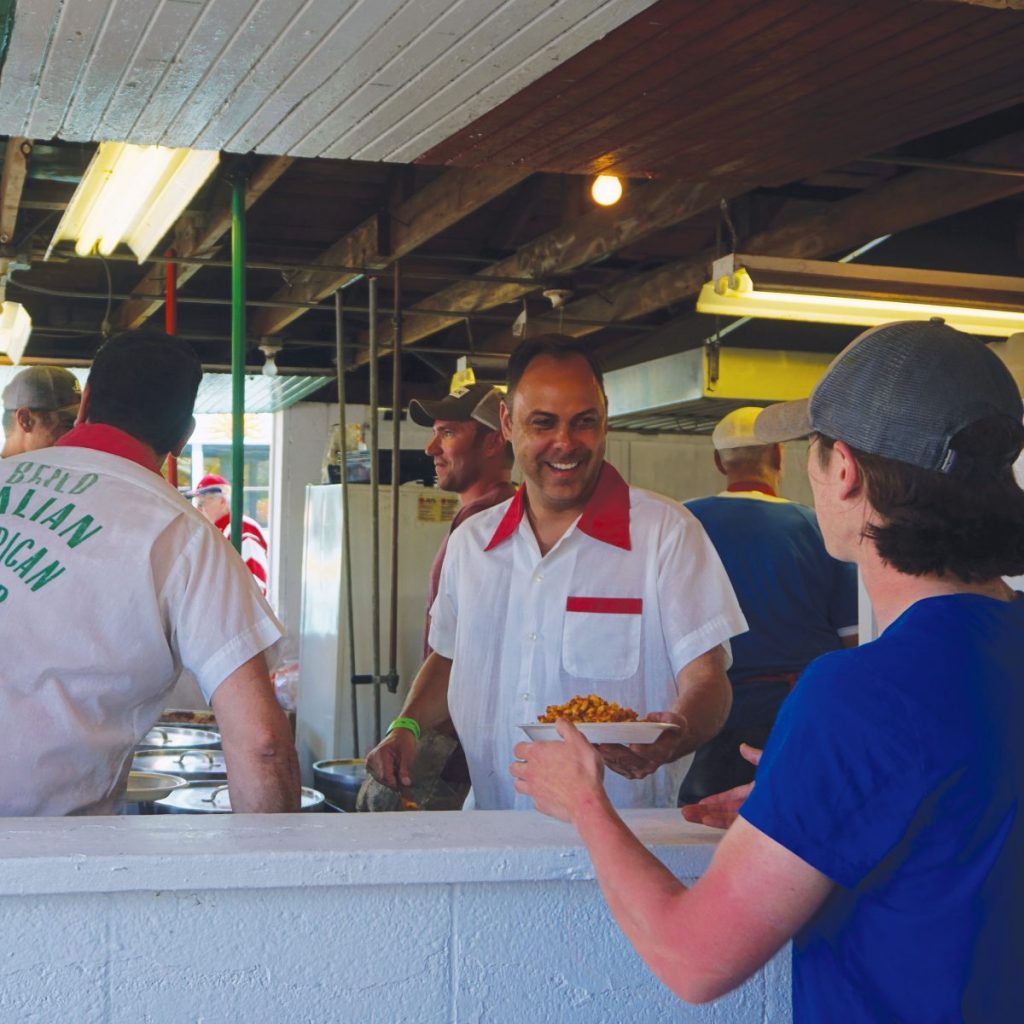 Members of the Italian Club of Benld cooking and serving the free spaghetti offered at Sunday Lunch.

Benld hosted its 68th annual Italian American days over Memorial Day weekend, with events and entertainment lasting from Friday, May 27 until Sunday, May 30.

The Italian Club of Benld hosts this annual celebration every Memorial Day weekend at the Benld City Park. The club organizes and runs the event and proceeds from the festival are used to fund various community projects throughout the year.

Friday the festivities began at 4 p.m. with the official opening of the celebration. Each evening saw a fish fry beginning at 4 p.m. and live entertainment beginning at 6;30 p.m. with a variety of bands. Bingo was also hosted every night at 7 p.m.

The park was open until 11 p.m. on Friday. Those present experienced music by the Jorrells.

Many different kinds of cars and trucks were on display at the Benld Italian American Club Car Show that was held on Saturday, May 28.

On Saturday, the Italian Club Car Show took place at 12 p.m. Rides were open from 6-10 p.m. on both Friday and Saturday.

The final day of the three-day event saw an afternoon jam-packed with events. The park opened at 11 a.m. for lunch featuring free spaghetti from 11-1:30 p.m., featuring other classics such as hamburgers, homemade meatball sandwiches, and cannolis. The carnival opened at 12 p.m. on Sunday and closed at 4 p.m.

A bocce ball tournament took place beginning at noon. The Original Fat Chance Band took the stage from 11-2 p.m., entertaining those there to eat, drink, and have fun. From 2:30-6:30 Syn-ergy was the entertainment, and the night closed out with B&B Strings on stage from 6:30-10:30. 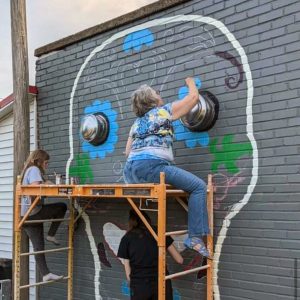 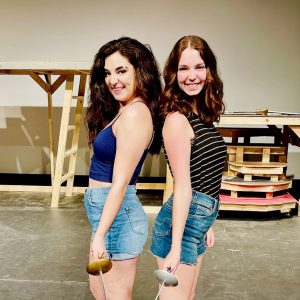 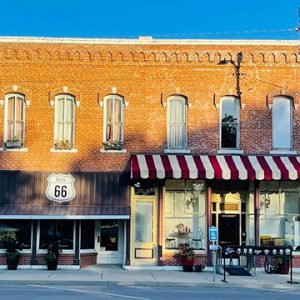