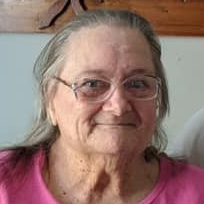 Jean was born on Dec. 11, 1940 in Litchfield to Melbourne and Mabel (Hunsinger) Bohlen.

She attended Mt. Olive Schools and graduated with the Class of 1958, after graduation, she attended nursing training doing internship at Staunton Hospital.

Jean along with her mother, started Mae-Jean Poodle Towne in 1968 and continued it until 2001.

Visitation and funeral services were at Becker and Son Funeral Home on Monday, May 2, 2022. Services were officiated by Rev. Tommy Brewer.

Memorials are suggested to the family.