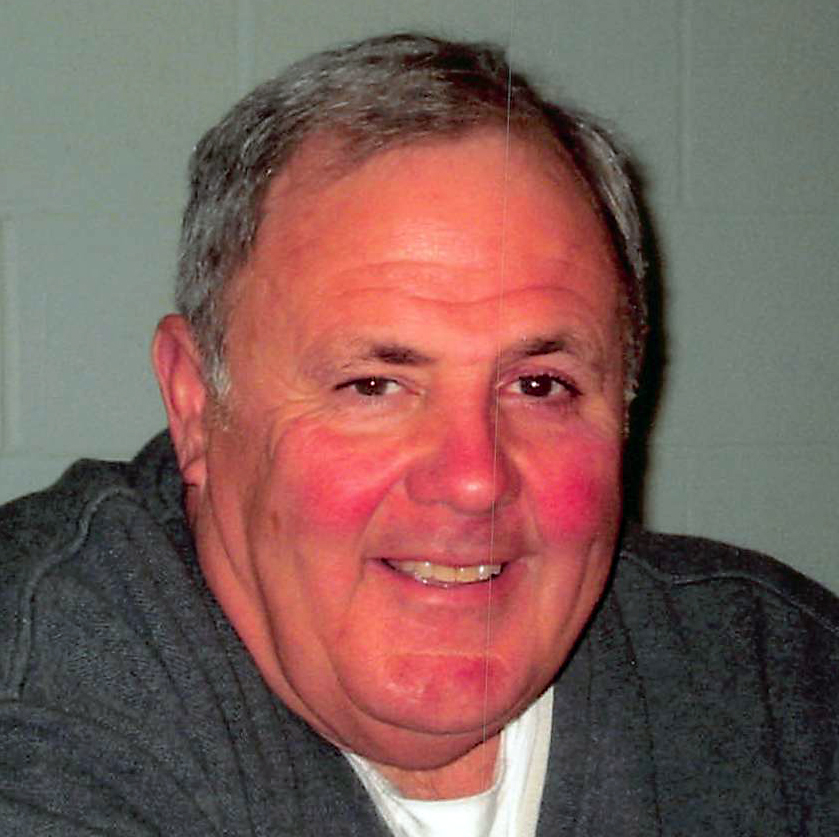 He was the owner/operator for Baima Distributing from 1965-2015.

Charles was a member of the Italian American Club, CFU Lodge 217 and Mount Olive VFW.

He played bocce and Koniak’s and bowled in Gillespie and Mount Olive.

Charles was preceded in death by his parents.

Visitation was held on Monday, May 16, 2022 at  Kravanya Funeral Home in Gillespie.

Funeral services were held on Tuesday, May 17, 2022 at Kravanya Funeral Home, Gillespie.