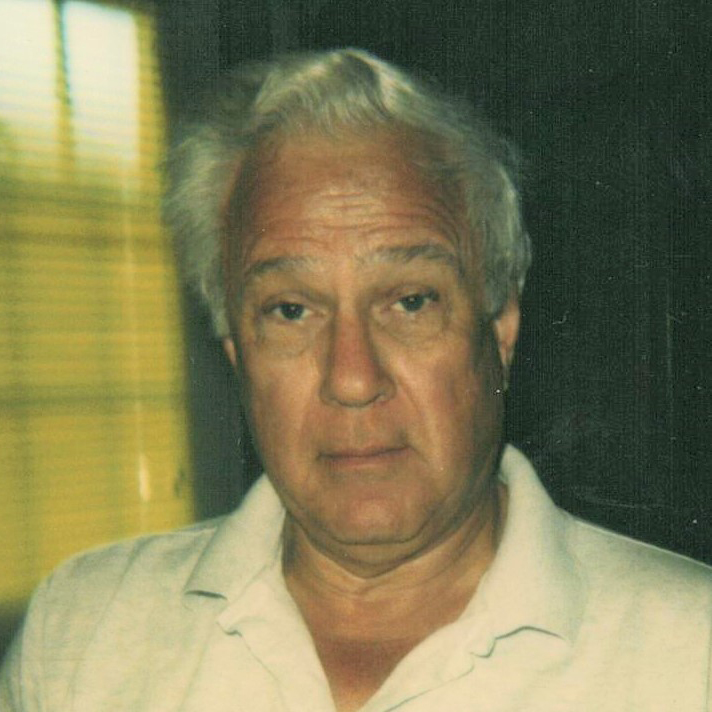 Edgar Maurice Cozadd, 87, of Carlinville, died Thursday, May 5, 2022 at his home in Carlinville with his loved ones by his side.

He was born January 2, 1935 to Clarence and Estelle (Klinger) Cozadd in Grayslake, IL. Ed married Joyce Ann Hensley and they recently celebrated their 50th anniversary.

Ed was a high school graduate and attended college at SIUE. He was a plant manager and engineer for several corporations in Illinois and California. He was a Jack of All Trades, when someone needed something fixed we called him.

He also owned and flew airplanes, which led to his love for birds. Ed was a big supporter of the Republican Party who loved his country and President Trump.

He had a photographic memory and in his younger years he worked on and drove race cars at Blackhawk Farms in Rockford. A goal of his was to see the birth of his great grandson Cody, which he reached. When asked how he was doing he would say “I’m still here.” He will be forever in our hearts.

Cremation rites have been accorded and services will be private.