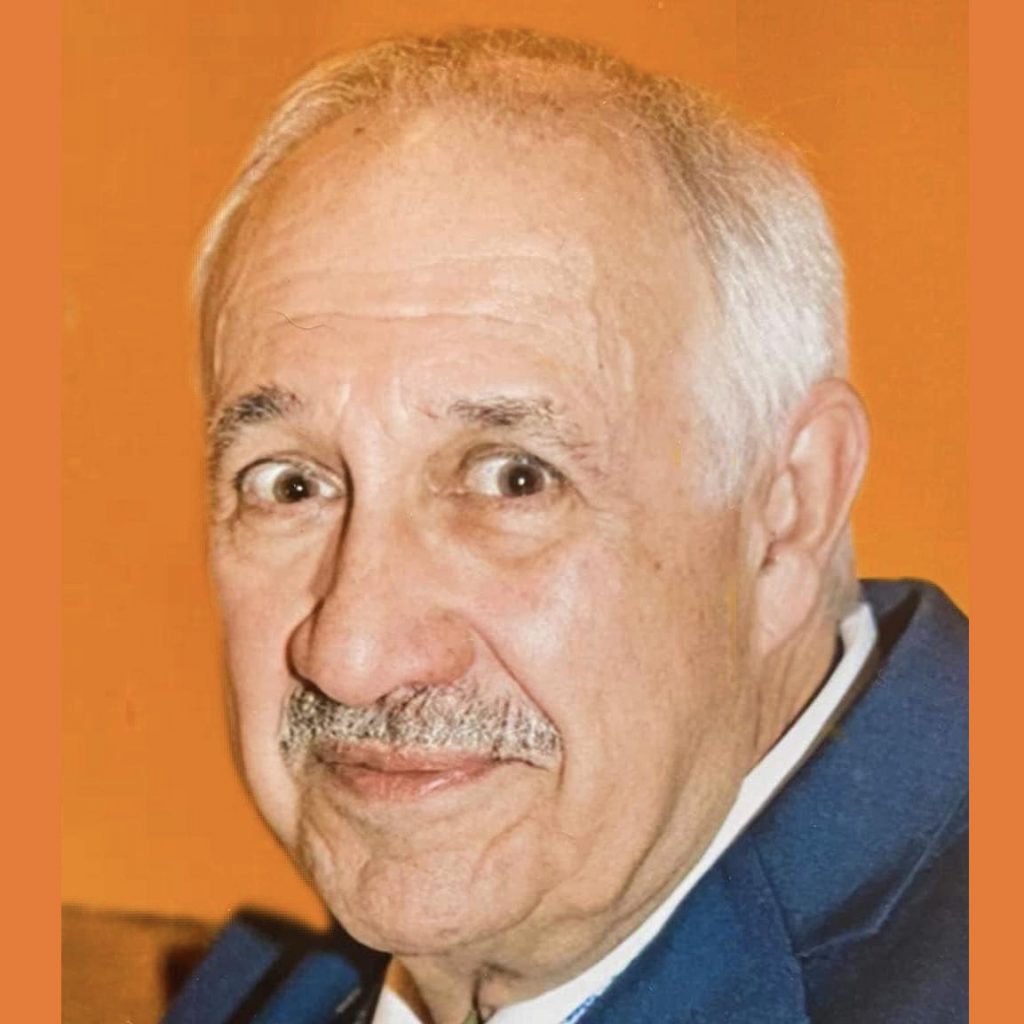 Morrie Giaudrone, 81, of Gillespie, passed away on Thursday, April 21, 2022 in his home surrounded by loved ones.

Morrie was born April 9, 1941, the son of Morris and Helen (Ferrari) Giaudrone in Wilsonville.

He graduated from Gillespie High School in 1959 and then earned his Bachelor and Master of Science degrees from Southern Illinois University Alton and Edwardsville.

After graduation Morrie taught for over 40 years as an art and science teacher in the Gillespie School District. He loved teaching and his students, many of whom will forever remember that “art is a thinking process.” Morrie was an accomplished artist having won many awards for his animal illustrations and taxidermy.
Morrie met his wife, Trudy (Hall), while at college and they married in 1967.

In addition to teaching, Morrie owned and operated Giaudrone’s Animal Artist Studio, where he showcased over 200 taxidermy mounts from six continents. Morrie was an avid fisherman and big game hunter and traveled the world from the Arctic to Australia. He most loved spending time fishing with his son, enjoying fish fries with his family, and arguing over who caught the most and biggest fish.

Morrie was preceded in death by his parents, Morris and Helen.

Per Morrie’s request, his body will be cremated.

In lieu of flowers, donations can be made to Partnership for Educational Excellence.