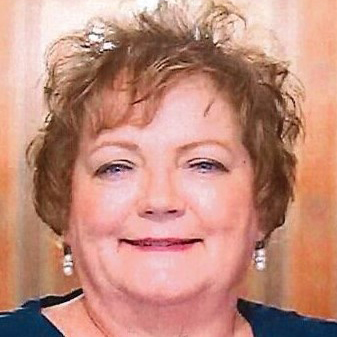 She was born March 18, 1962 in Litchfield. The daughter of William K. and Patsy L. (Kessinger) McBrain.

She graduated from Litchfield High School in 1980.

She was preceded in death by her parents and brother, Dennis Reynolds.

Sherry was a member of Zion Lutheran Church in Carlinville.

Visitation will be held Saturday, March 26, 2022 from 2-4 p.m. at the Plummer Funeral Home in Litchfield. The family invites friends to join them at 4:30 p.m. at the Knights of Columbus Hall in Farmersville following the visitation.

If memorials are sent in Sherry’s honor, the family asks them to be sent to Donate Life. Sherry was a kidney transplant recipient and survivor of almost four years. Thanks to Sandi Kessinger of Springfield. A lifelong friend of Sherry’s and now a forever part of the Mueller family. The family encourages floral tributes as well.