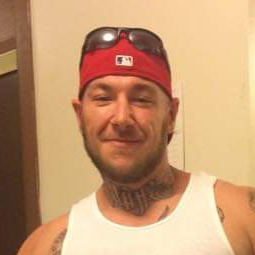 He was a laborer for Lincoln Trail Farms in Bunker Hill.

Raymond enjoyed sports, fishing, cooking out and playing the Xbox.  He collected knives and Viking memorabilia.

Raymond was an accomplished athlete after having played baseball, basketball and football.

Raymond was preceded in death by his grandparents, Rosalie and Phil Garrett and John Kelly.

A celebration of life was held on Sunday, March 6, 2022 at the Gillespie Civic Center.

Kravanya Funeral Home in Gillespie is in charge of the arrangements.