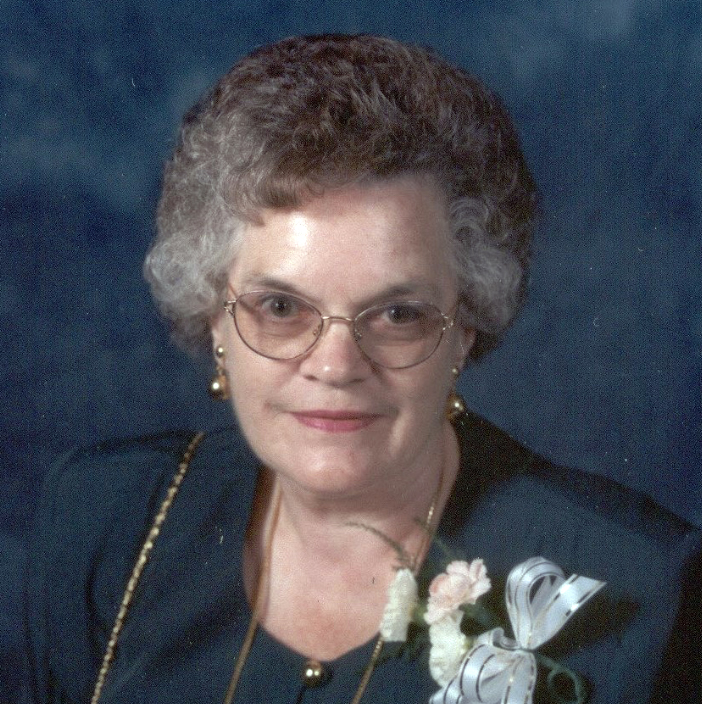 Ruth Shirley DeLong, 93, of Carlinville, passed away on  Jan. 18, 2023, at Carlinville Area Hospital in Carlinville.

In 1959 Ruth moved to Carlinville, where she resided for 63 years.

Ruth worked for the Secretary of State, beginning as a file clerk and later becoming a microfilm operator.  She retired from the State in 1995 and attended Carlinville First church.

Ruth enjoyed baking and was handy with a needle and thread, Ruth could patch jeans, attach new zippers, sew on new buttons, and create embroidery. Her favorite pastime was genealogy, and Ruth spent many hours with archives, newspapers, and cemeteries to learn more about her family history.

Private services will take place at a later date.

Memorials are suggested to the donor’s choice.