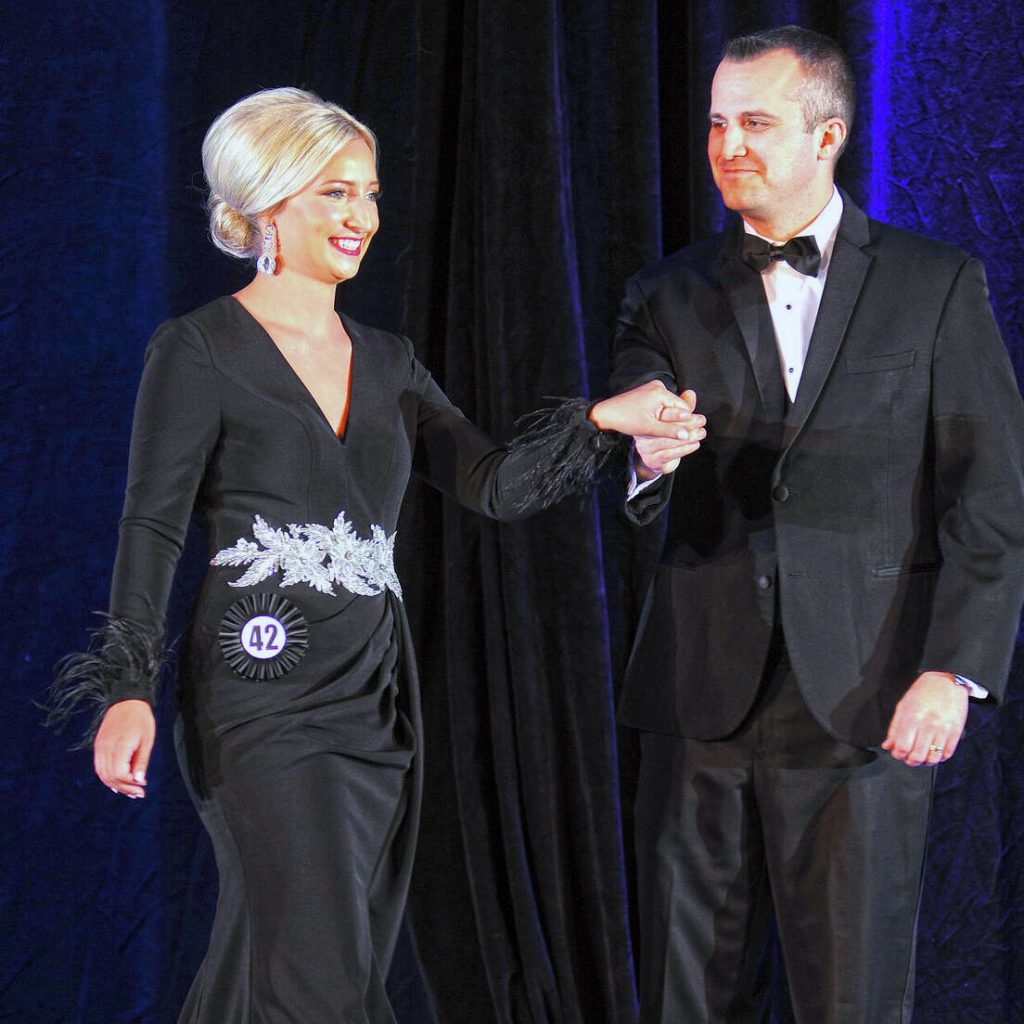 The 2023 Pageant was the 63rd County Fair Queen Pageant. The winner of the Pageant is the official hostess of the Illinois State Fair in Springfield and Du Quoin.

A personal interview was conducted on Friday and the preliminary competition took place on Saturday with Moyer competing in the evening preliminary round at 7 p.m., consisting of a one-minute speech, swimwear and evening gown competitions.

For Sunday’s final round, the contestant field was narrowed to the top 15. Moyer was one of those 15 finalists. Contestants then competed in swimwear, evening gown and communication skills (one-minute speech), as well as answering three on-stage questions.

Moyer’s questions involved her describing her role in 2023 if she were to be named the Miss Illinois County Fair Queen, her opinion on the federal government paying off student loans, and whether or not climate change is a threat to agriculture.

Contestants were judged on several categories such as their personal interview with the judges, their stage presence, beauty and physical condition and speech and communication skills.

Though the crown was eventually awarded to Miss Clay County Paige Van Dyke, Moyer had the support of community members, friends, family and the Macoupin County Fair Board, all complimenting her performance and her place in the competition.