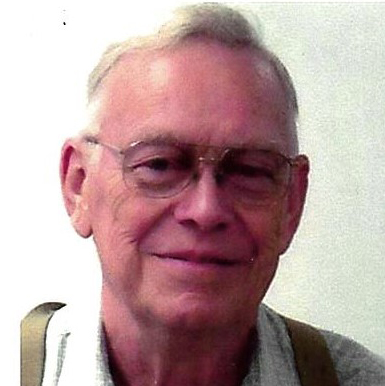 Merlyn attended Waverly schools, and later graduated from barber college. He was a barber for ten years, and then became an electrician, operating his own business for fifteen years in Girard. He retired in 1992 at the age of sixty.

Merlyn was a Past Master of the Masonic Lodge in Girard/Virden, was in the Shrine Bugle and Drum Corp for thirteen years, Palmyra Eastern Star, and Antioch Mountain Boys. He belonged to two model A car clubs, and has rebuilt three model A cars. He also enjoyed riding his Harley-Davidson motorcycle.

Graveside funeral services were held on Tuesday, Jan. 24, 2023, at at the Waverly East Cemetery in Waverly, with Rev. Ken Lovely, officiating.

Memorials are suggested to the Girard Fire & Rescue.