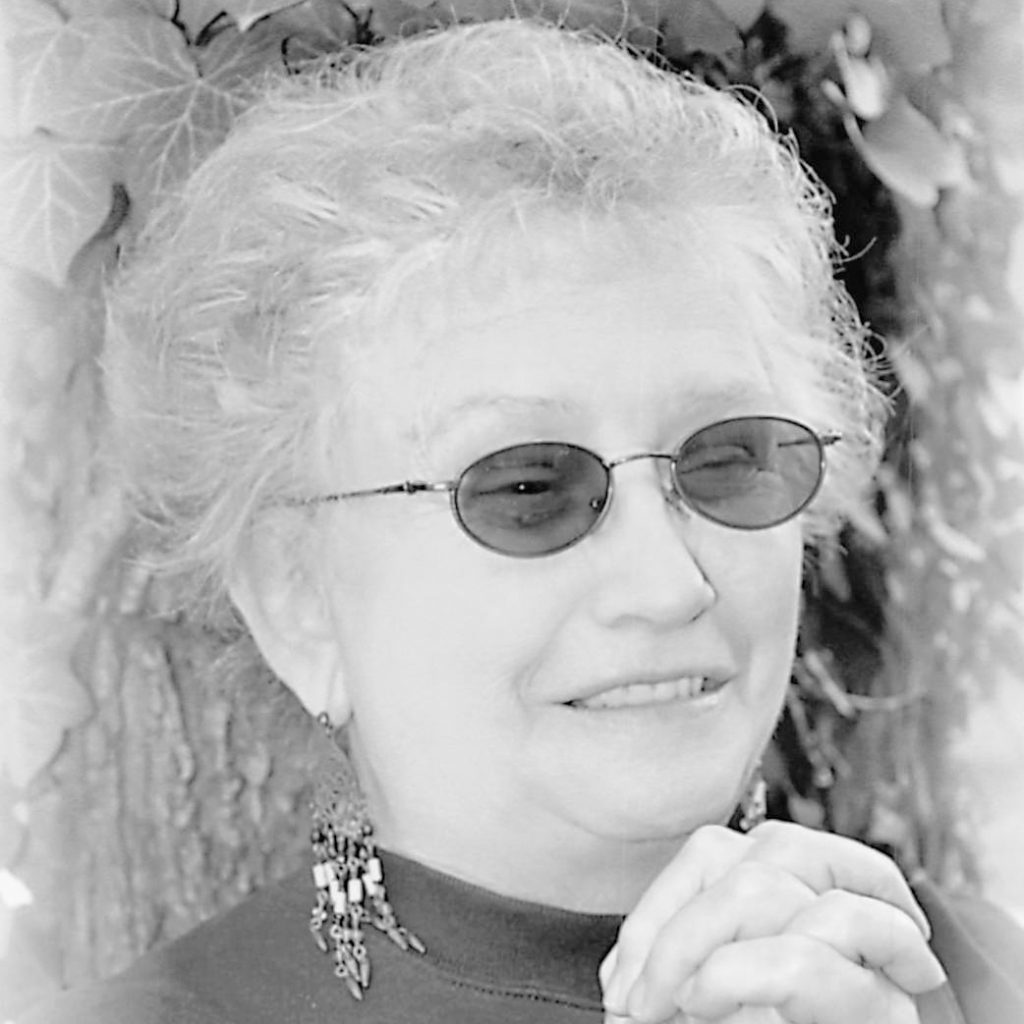 She was a retired clerk for Walmart.

A celebration of life will be held on Sunday, January 29, 2023 at 1pm at the Gillespie Civic Center.