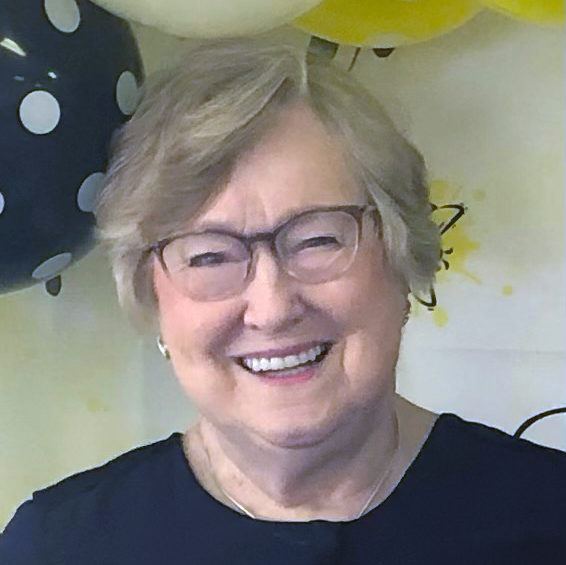 She was born Jan. 3, 1940, in Harvel, to James Pickerill and Mary  Eileen Floyd Pickerill.