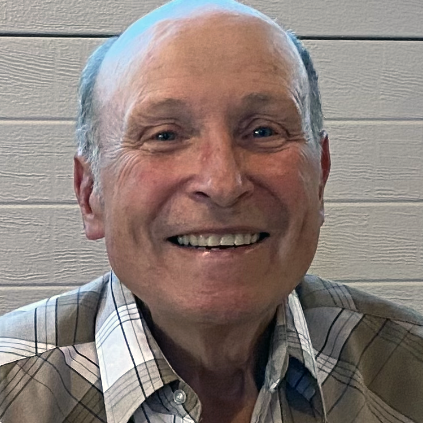 He was born June 16, 1947, in Litchfield, to David T. Duncan and Ruth Christian Duncan.

He married Theresa K. (Brown) Duncan on June 26, 1971 at Saints Simon & Jude Church, Gillespie.  He was a graduate of Gillespie High School Class of 1965.

He was a veteran after having been a Staff Sergeant with the Air Force from June 2, 1965 – December 10, 1968.  He was a Certified Class A Ford Mechanic.  He worked for two years at Flexible Metal Hoses, Elgin, one year for Flexible Metal Hoses, St, Louis, MO and 37.5 years for Drew Ford, Gillespie.

He was an avid Nascar fan and all forms of auto racing.  His interest in dirt track racing began as a pit crew member at Godfrey Speedway.  He collected and restored antique tractors.  He was an avid animal lover, hunting enthusiast, fishing enthusiast.  Jim was well known for his cooking.  He enjoyed “dinging around” his farm, country line dancing and ballroom dancing.  He hosted many annual trail rides at the Double D family campground.

The family suggests that anyone attending wear casual wear.

Memorials are suggested to  Adopt-A-Pet or Macoupin County Animal Shelter.