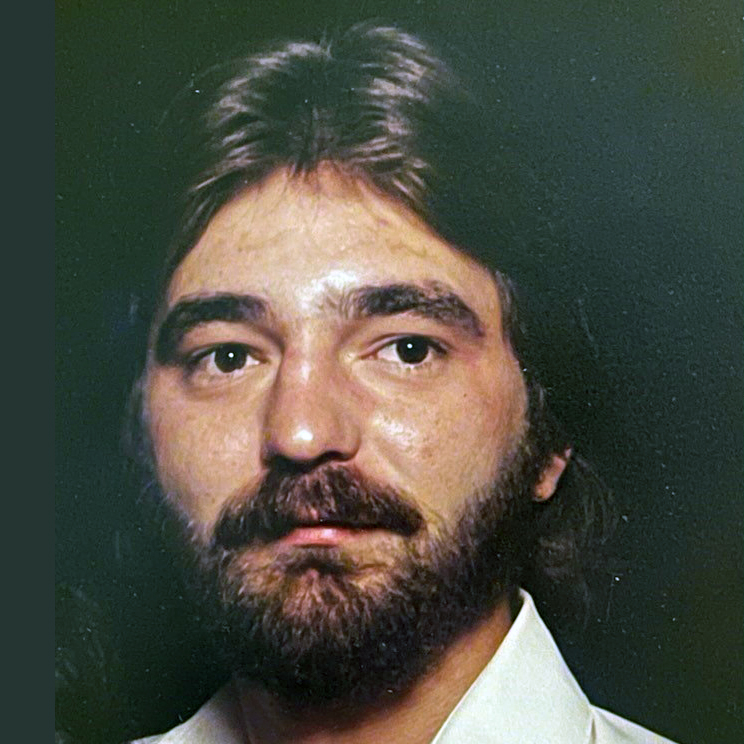 He was born Nov. 2, 1962, in Alton, to Robert “Mike” Michael Timmermeier and Janet L. Stahl Timmermeier.

He married Tracy D. Drake Timmermeier on July 8, 1989 in Staunton.

He was an adjuster for Olin Corporation for 41 years.

Jeffrey was preceded in death by his parents; sister, Vadena Starr and brother in law, Tom Coyne.

Memorials are suggested to wishes of the family.