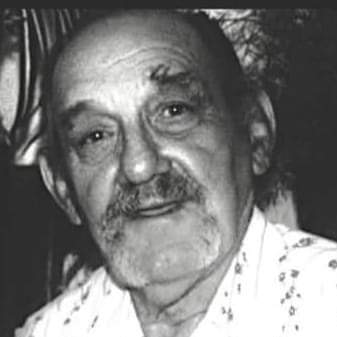 He was born Dec. 15, 1934, in Mattoon, to Elwood Caldwell and Jessie Patrick Caldwell.

He was a veteran of the US Navy during Korea.

He was a retired operating engineer for Local 520 and was a member of the Operating Engineers Local 520.  He was former road commissioner for Dorchester Township.

His favorite saying was “Oh My.”