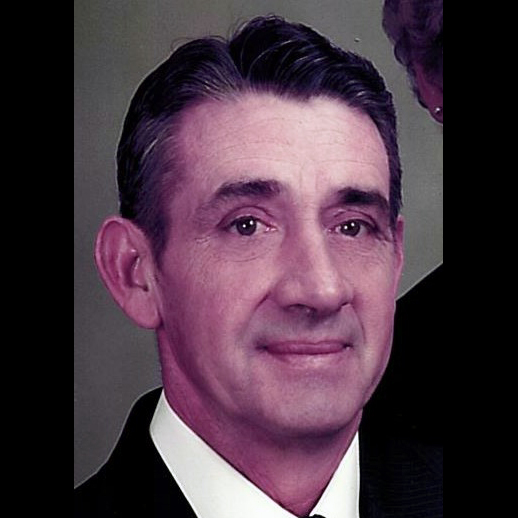 Chuck was a miner at Little Dog Coal Mine in Gillespie for several years, then was a union construction laborer for several more years, and retired in 1998 as a custodian for the Carlinville School District.

He enjoyed fishing and watching westerns on television.  He and Tootie went dancing almost every Saturday night in Jerseyville.

Chuck was a former member of the Moose Lodge in Jerseyville.

He had a special Jack Russell Terrier named “Jenny” for many years.

Chuck was preceded in death by his parents, Robert A. Winsel and Mary Ruth Davis; a brother, Robert Winsel and a sister, Lola “Odie” Wagner.

There will be no public visitation or funeral service.

Memorials are suggested to the Macoupin County Animal Shelter.