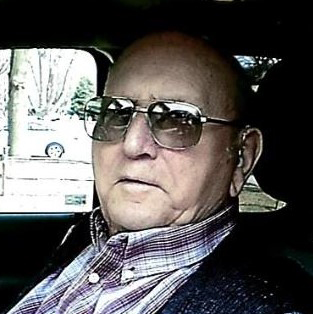 Jack proudly served in the Navy during WW II and the Army during the Korean War. On July 3, 1948 he married Bernice M. Hart in Bowling Green, Missouri.

Jack was known for his devotion and spending his lifetime to farming in the Carlinville area. He was a 50-year member of the Carlinville Moose Club, VFW John L. Meyer Post 1104, and the Guy Baird American Legion Post #554.
He loved to garden.

Memorials may be made to Carlinville Moose Lodge, or your local American Legion or VFW.

Visit www.davisandersonfuneralhome.com to leave condolences or light a candle in his memory.