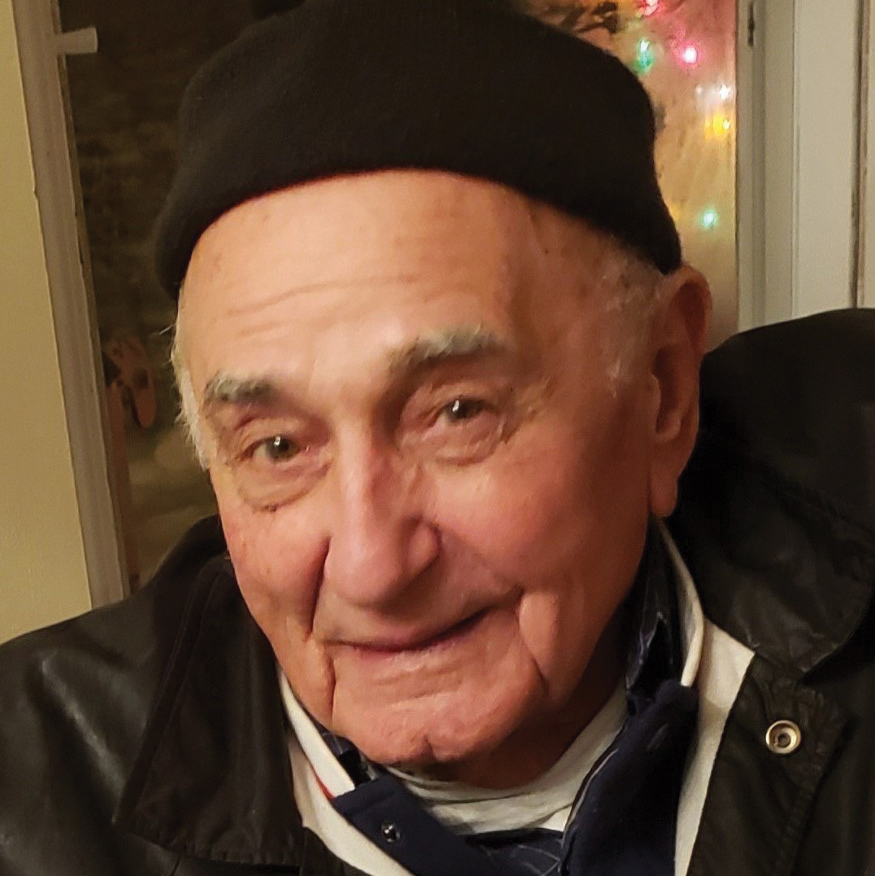 He was the youngest son of the late Milo “Mike” Vuckovich and Eka Struga.

Puda was born on July 2, 1926. He spent much of his youth in White City, making a name for himself playing baseball. He captured the attention of many notable leagues.

In the 1950’s, Puda’s ambitions drew him to the city of Chicago. There he worked for the steel mills as a laborer. When he returned home to Macoupin County, he opened the famous “Puda’s Tavern” on Main Street in White City.

Puda was preceded in death by his parents and brother Nickola “Nick” Vuckovich, who preceded him in death in 2012.

Services were held at Becker and Son Funeral Home in Mt. Olive, on Saturday, Dec. 31, 2022 officiated by Father Ljubomir Kristic. Burial was in Union Miners

Cemetery with military honors presented by the Mt. Olive VFW.

Memorials are suggested to Benld Adopt-A-Pet or Union Miners Cemetery.

Becker and Son Funeral Home in Mt. Olive is in charge of arrangements.

Anyone wishing to leave an online condolence may do so at beckersandson.com.