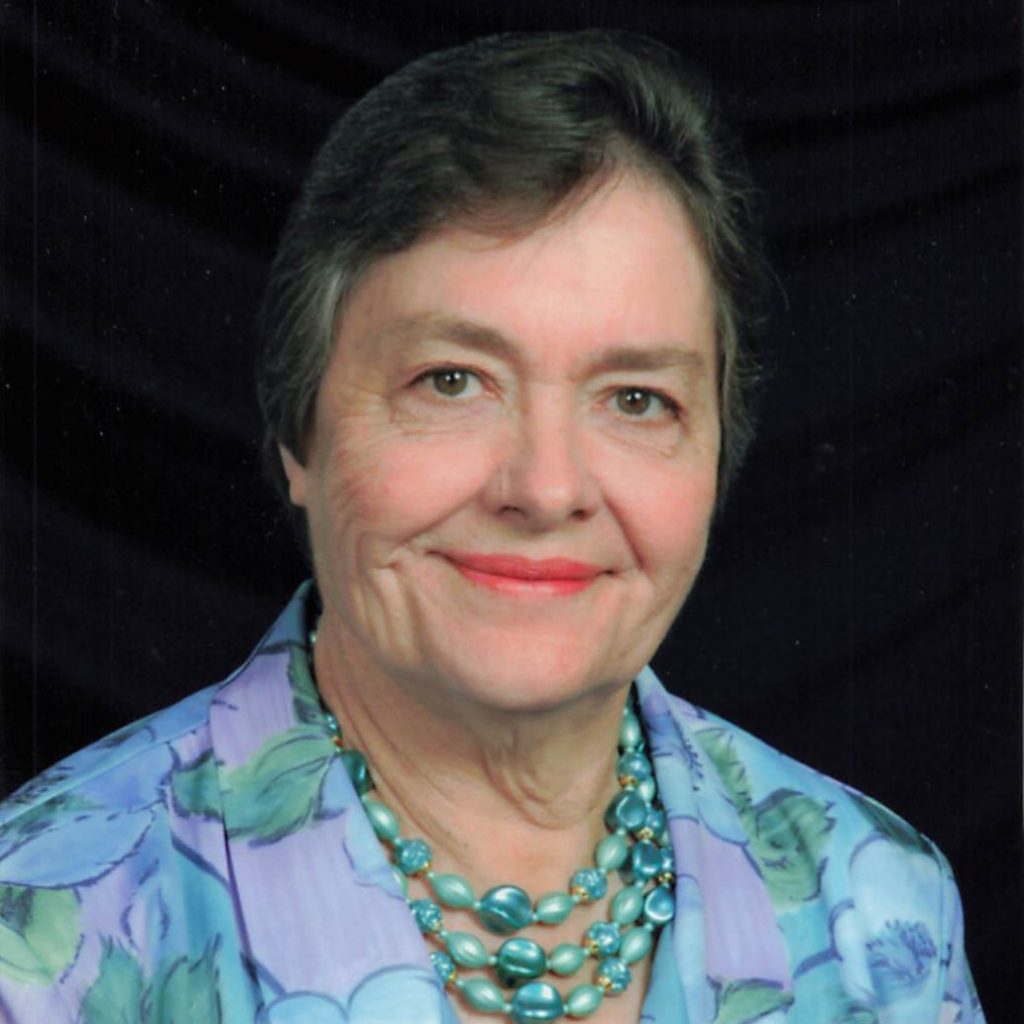 Gay was lucky enough to meet the man she would marry early in life, she married Marvin Henry Meffert on July 30, 1959, in Walnut Ridge, Arkansas. The two celebrated 55 years of marriage together prior to his passing on June 5, 2015.

Gay loved being a mother and grandmother, but she also was equally involved as Marvin’s business partner, running several rental properties and farming. She even obtained her Real Estate License.

Gay passed her free time drawing, sewing, and working outside.

Gay faithfully attended Harmony Baptist Church and Emmanuel Baptist Church where she held various positions on staff as well as being involved with Vacation Bible School, teaching Sunday School, and singing in many cantatas.

Visitation was held on Monday, Jan. 2, 2023, at Emmanuel Baptist Church in Carlinville.

Burial was in the Shipman Cemetery.

Memorials in Gay’s name may be made to Emmanuel Baptist Church.

Anderson Family Funeral Home in Brighton has been entrusted with funeral arrangements.

Online condolences and guestbook can be found at andersonfamilyfuneral.com.