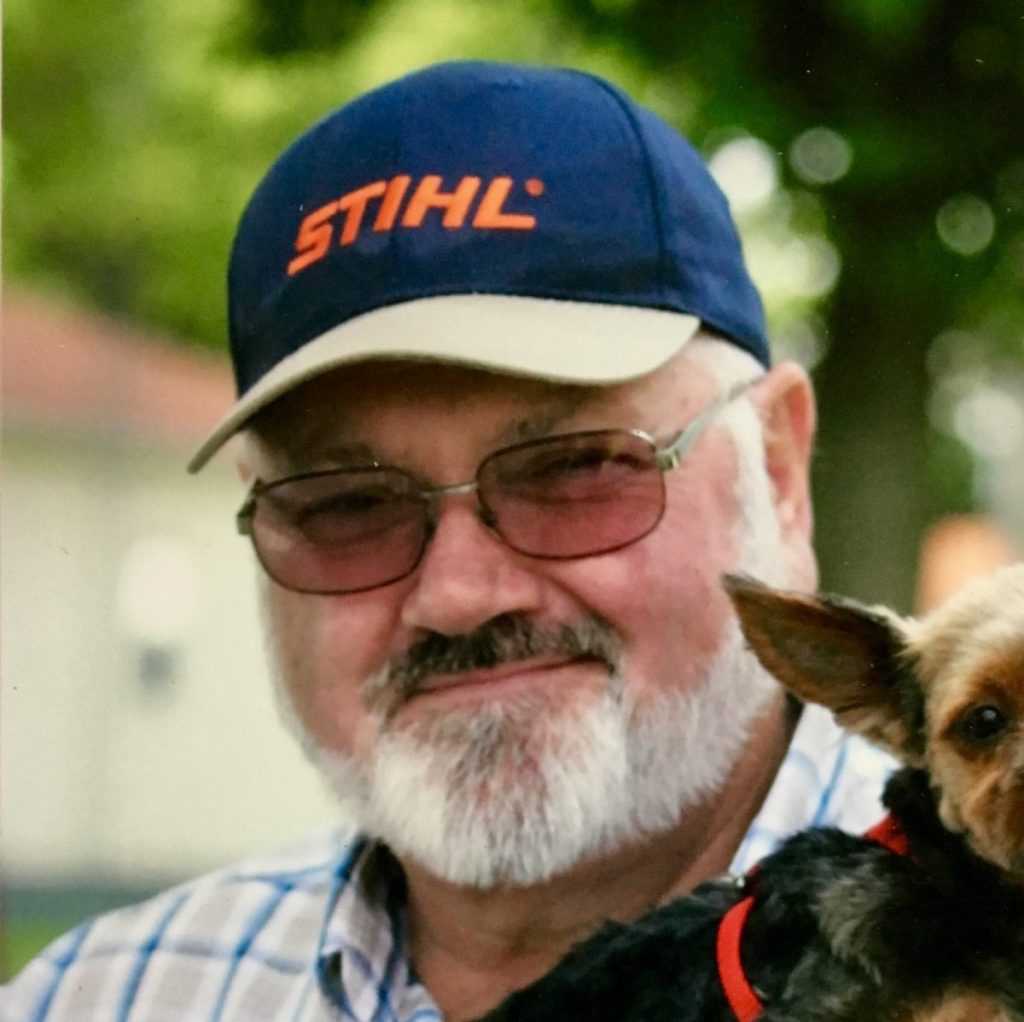 On March 3, 1968 he married Sarah Beard at the Auburn Baptist Church.

Because Terry enjoyed being outdoors, he  became an excavating contractor and has done a great deal of work in this area.

Terry was the Nilwood Township Road Commissioner for 20 years and the Mayor of Standard City for 20 years.

He loved working and was an avid deer hunter.

Memorials are suggested to the St. Jude Children’s Hospital .