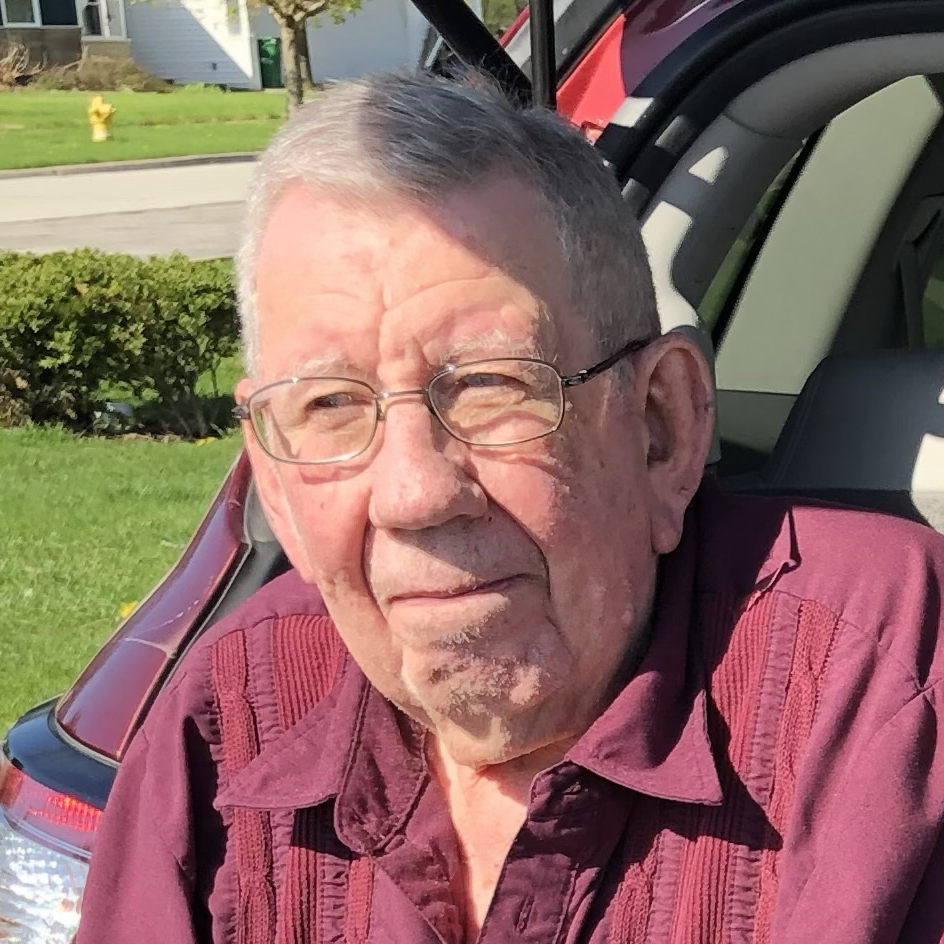 He retired as a Lt. Colonel from the Air Force, during his service he was Navigator in the Vietnam War and flew 312 missions.

Upon retiring, Jack and his family moved back to Gillespie and he became a member of the Ss. Simon & Jude Catholic Church and served as the school’s principal.

He enjoyed many years as a Boy Scout Leader, a member of the Knights of Columbus and the Gillespie VFW.

Private services will be held.

In lieu of flowers consider donating to the Boy Scouts of America or the Honor Flight Network.