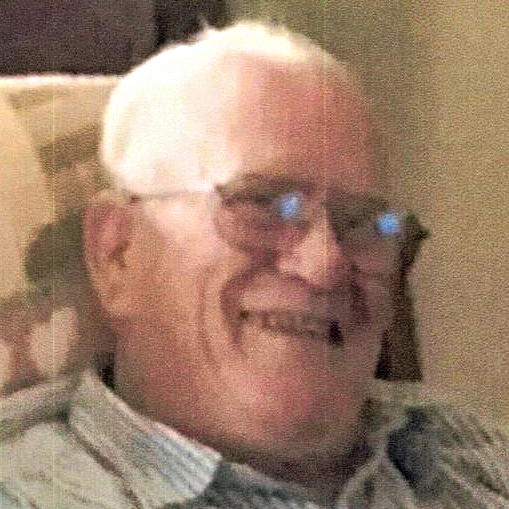 Samuel William Rhodes, 85, of Carlinville, passed away peacefully at his home on Saturday, Dec. 17, 2022.

Sam served in the US Air Force and retired from Prairie Farms after 30 years. Sam was a man of few words unless a story was to be told, he had some of the greatest fishing and Air Force stories.  He was also known for his inventions and loved testing them on his grandchildren, the zipline was his best. He also had a great knowledge of mushrooms and made some of the best smelly cheese bait guaranteed to catch fish.

He enjoyed his trips to Goodwill, Salvation Army, and Aldis. If he was at home, you could find him in the garage cooking up something or in his van reading cookbooks.

He is preceded in death by his parents; two daughters at birth; his siblings, Charlie, Russell, and Norma.

Per his request, no services are planned.

Memorials may go to the Carlinville Schools Milk Fund.