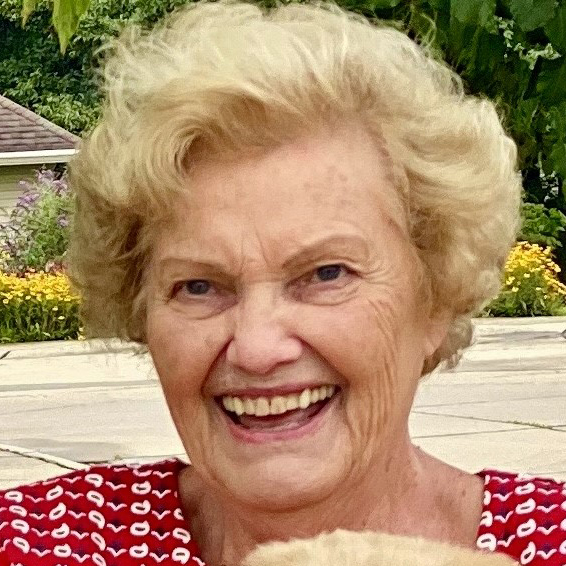 Jeanne was a busy homemaker, raising three boys while keeping their school activities, sports practices and work schedules all on track.  She always had her makeup on, hair fixed and dressed ready to go to town if need be.

She was proud to be a Daughters of the American Revolution and spent numerous hours researching her lineage.  She was also a member of the Red Hat Ladies Society.

She and Bill loved wintering in Arizona and had a host of good friends there.  After her family, her most prized achievement in life was her porcelain doll collection which she made.  She won numerous awards and trophies for their life-like appearance.  Jeanne was a great bargain and sale shopper.  If you needed anything, Jeanne probably had it.

Jeanne was preceded in death by her parents; husbands; brother, Dwight Ernest Ebe, and sister, Eloise “Iya” Littler, who passed away thirty hours before her at the age of 100. Jeanne and her sister were very close, due to Iya helping raise her sister as their mother worked on the family farm.

Memorials may be made to Loveless Park, Macoupin County Animal Shelter or the Alzheimer’s Foundation.