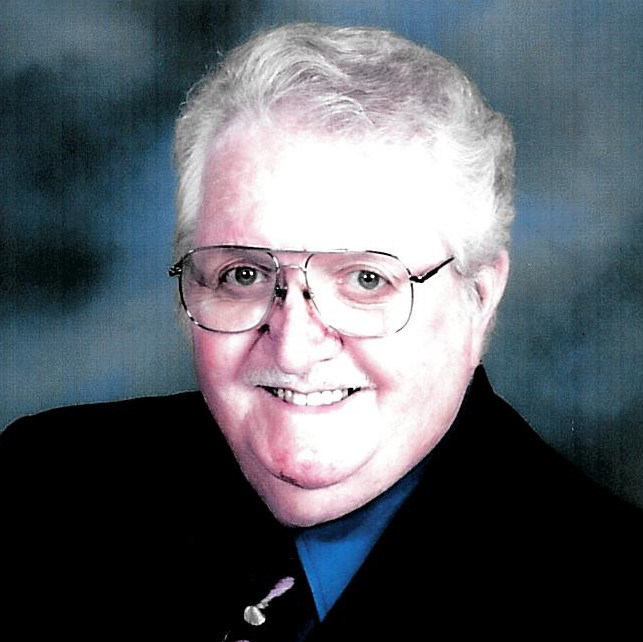 Karl graduated from Carlinville High School with the class of 1954.

Karl worked for the State of Illinois as a Computer Systems Analyst in Springfield, for over 30 years.

He was a member of Ss Mary & Joseph Catholic Church, Carlinville Elk’s Lodge #1412, Knights of Columbus, and the NRA.

Karl and Mary Ann spent their lifetime taking care of Mike and seeing that he had a normal lifestyle.

Karl was preceded in death by his wife, Mary Ann in 2005; parents; son, Pat Carter; four brothers and two sisters.

Memorials may be made to Carlinville Estates 1221 South Plum StreetCarlinville, IL.