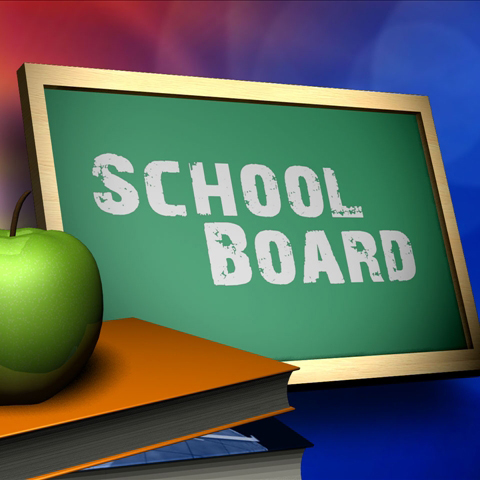 A motion was made and approved to accept the resignations of Stanley Henderson and Amy Pigott effective end of day Dec. 22.

Under Gov. Pritzker’s administration students were allowed five additional allowed absences in school to be used as mental health days. Carlinville was adhering to the new legislation but the handbook was not updated at the time to reflect the change. The handbook is updated annually so they district was going to wait until that time to add the five mental health days. The district was then asked by the State to submit a new handbook that included the changes to attendance. The board approved the motion to change the Handbook to reflect the attendance changes.

The board approved the surplus item list to be sold or destroyed.

The motion to table approving bids for playground equipment and building bids until the next meeting was approved.