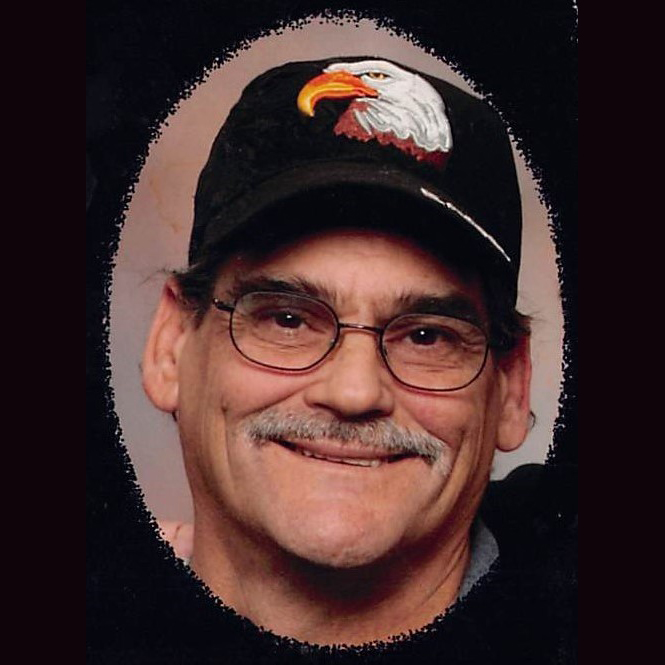 He was a bricklayer. He was a veteran of the US Army.

Larry was preceded in death by his parents; spouse and granddaughter, Brooklyn Keffer.

Memorials are suggested to wishes of the family.  Anyone wishing to send an online condolence may do so at kravanyafuneral.com.