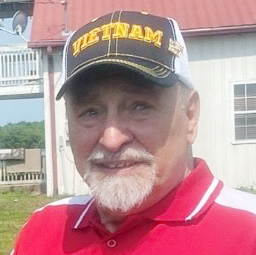 He was retired after having been an internal auditor for May Department Stores.

He was a veteran of the US Army after having served during Vietnam and being a Captain.

John was a member of the VFW and K of C.

Kravanya Funeral Home is in charge of the arrangements.