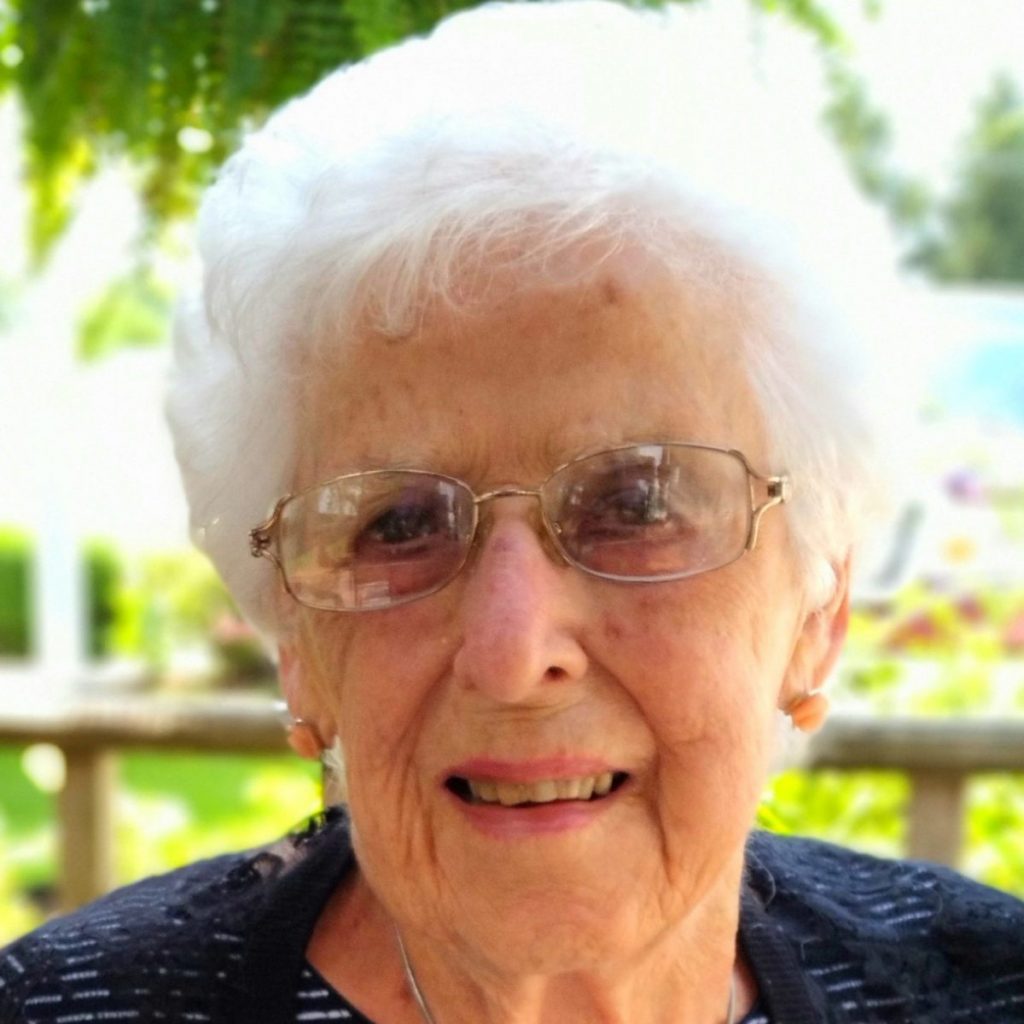 Janet moved several times during World War II ending up in Vandalia, Ohio where she graduated high school in 1949.  She graduated from Bowling Green State University in 1953 with a degree in education.

After graduation she started her life-long passion of teaching.  She taught for over 30 years, beginning in Athena, Oregon. She taught in Springfield, where she met and married Jim Burns in 1957.  Jim and Janet were married 55 years until his death in Dec. 2012.

After moving to Carlinville, Janet taught third grade at North School. Her first class of third graders are now in their mid-60s. After North School closed, she moved to teaching third grade at West School until she retired in 1992. Janet was well known for her love of Laura Ingalls Wilder, reading Little House in the Big Woods to all her students.

Throughout her life, she remembered every one of her third-grade students. She also formed close life-long friendships with her fellow teachers. In honor of her love for teaching, Janet created a college scholarship fund for Carlinville High School graduates who pursue a career in education.
After she retired, she spent several years giving Laura Ingalls Wilder programs to schools throughout Illinois.

Janet was preceded in death by her parents; brothers John and Stanley and her husband Jim.

Donations may be made to Ss Mary & Joseph Church Building, St. Vincent De Paul, or The Multiple Myeloma Research Foundation.