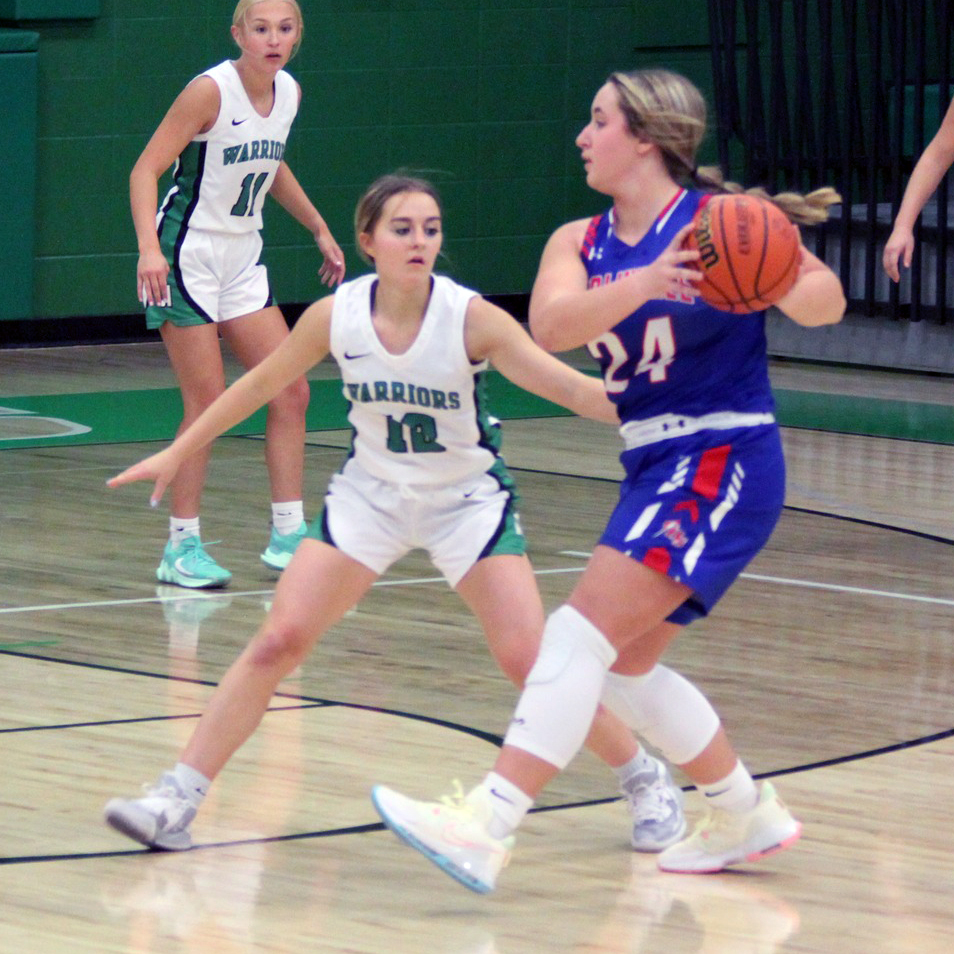 In high school girls’ basketball action, Staunton is strengthening its reputation as the team to beat in the South Central Conference and Macoupin County itself, and Gillespie continues to show a great deal of improvement despite missing one of its most valuable players due to injury.

In addition to being 7-0, Staunton has yet to be competitively matched by any opponent it has gone up against thus far.

After a four-day break following a hot November, the Bulldogs picked right back up where they left off as the calendar page flipped.

Staunton pounded Litchfield in ‘The Jungle,’ 57-32, to open the conference season Dec. 1, then dealt a winless Bunker Hill squad its fifth consecutive loss, 53-21, at home the following evening. The Bulldogs kept surging Dec. 5 and clamped Roxana, 48-31, in the shadow of the refinery.

Heading into a pair of crucial conference battles against Pana and Vandalia, Staunton currently possesses a 399-183 edge in the season’s first three weeks.

The Bulldogs take on the Panthers in Pana Thurs., Dec. 8 and host the Vandals Mon., Dec. 12.

Mia Brawner scored 17 points and Emily Schoen backed her talented sophomore teammate with 15 tallies en route to a 55-51 Gillespie victory over Auburn in ‘The Pit’ Dec. 5.

The Miners shook the rust of a 61-36 conference loss against Greenville they had suffered four days prior, and improved to 4-5 overall.

Gillespie travels to Piasa Thurs., Dec. 8 and will face Lincolnwood at the Terry Todt Shootout in Hillsboro Sat., Dec. 10. On Mon., Dec. 12, the

Carlinville was unable to overcome a slow start in its conference opener at Vandalia Dec. 1, and took a 48-39 loss despite winning the second half.

The Cavaliers stumbled from the opening tip and found themselves in a 13-4 hole after the first quarter. The gap widened to 24-12 heading into the locker room.

Isabella Tiburzi scored 17 points and Braley Wiser added 11 tallies for CHS, which fell to 1-5 in defeat.

Carlinville hosts Hillsboro in a highly-anticipated regional championship rematch Thurs., Dec. 8 at the Big House. The Cavaliers lost to the Hiltoppers at home during the last regular season, but took them down on enemy ground in a playoff classic that was decided in overtime.

Carlinville plays Nokomis at the Terry Todt Shootout Sat., Dec. 10. The game, which will be hosted by Hillsboro High School, tips at 2 p.m. 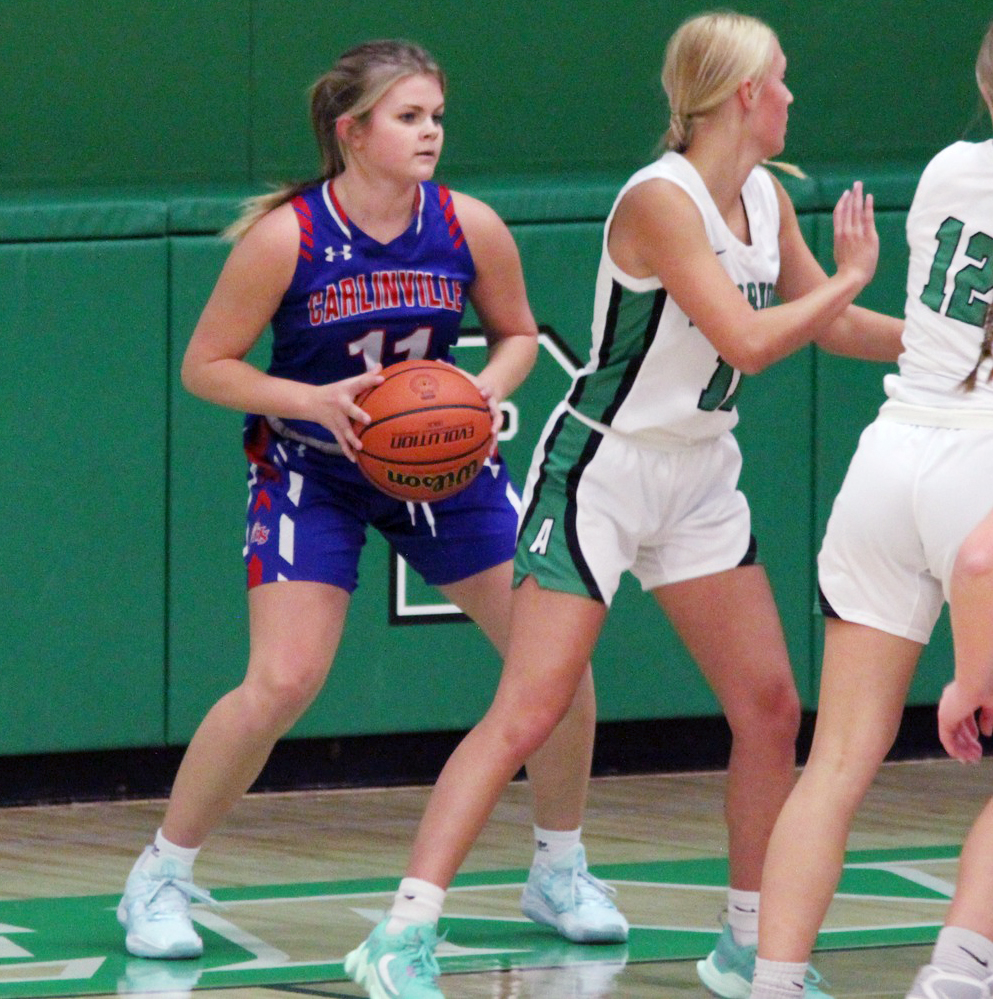 The Wildcats hosted 1-5 Southwestern Dec. 7. Both teams came in looking to snap a losing streak, which was at three for Mt. Olive and four for Piasa. Results will be published in next week’s issue.