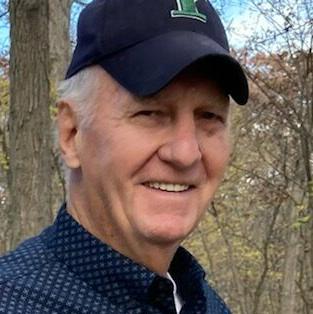 He married Ruth Naomi Dover in Poplar Bluff, MO and they were married 70 years.

Jerry began his career as a farmer and then worked for Schein Equip Co before retiring with Truck Equip Co in St Louis, MO.

Jerry truly had a servant’s heart and everyone who knew him was confident that what he said he would do. Being known as a trustworthy and honest man he lived up to his nickname “Honest Abe”. He was successful at most things he attempted, from playing the guitar, gardening, mechanic, welding, painting and even doing a perfect figure eight on ice skates. He enjoyed playing baseball when family came home and loved to pull out his pitching machine to start the game.

The family will have a private service.