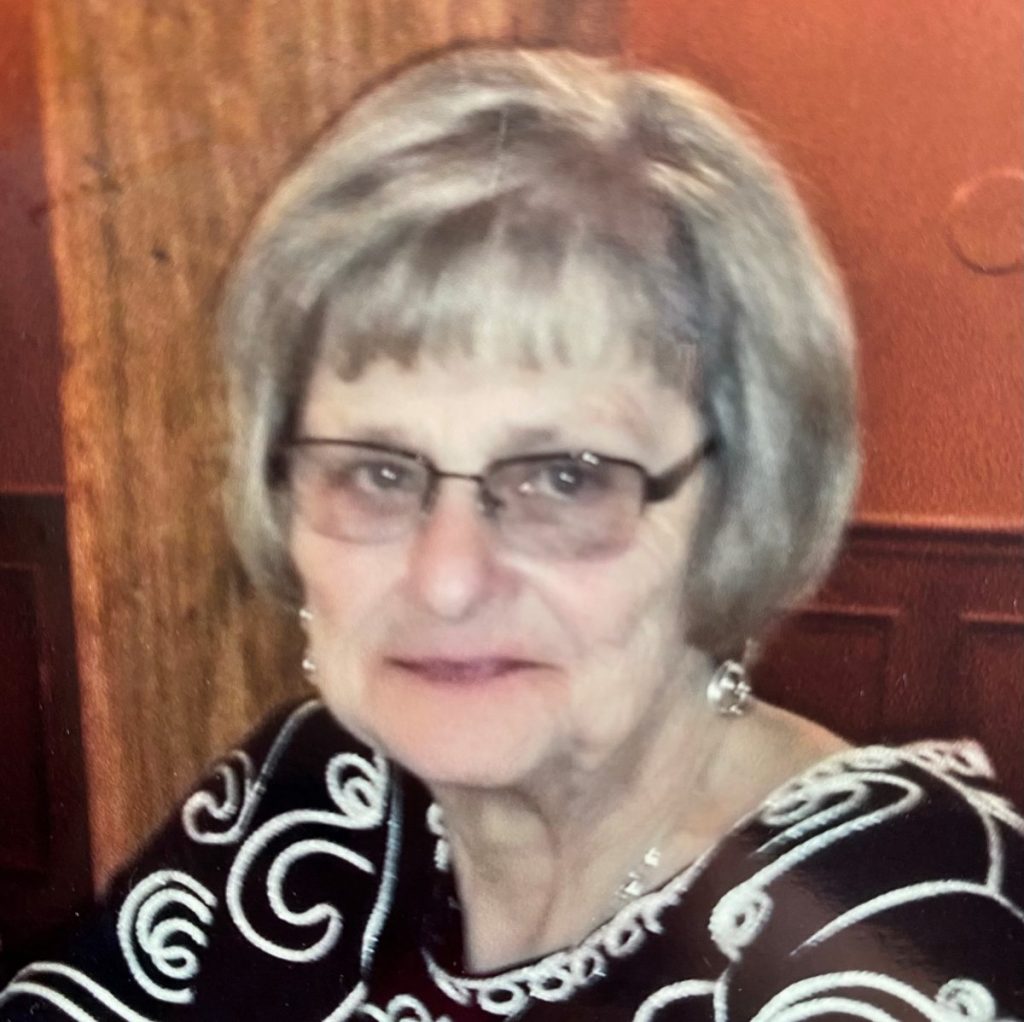 She was a retired florist for Blossom Shop in Gillespie.  Geraldine was a member of the of High School “Dinner Club.”  She was a former Girl Scout and Boy Scout Leader.

Geraldine was preceded in death by her parents; spouse; sister, Martha Norbent and brother, Jack Norbent.

Services were held on Wednesday, Nov. 30, 2022 at Kravanya Funeral Home in Benld. Burial was at the Benld Cemetery, Benld.