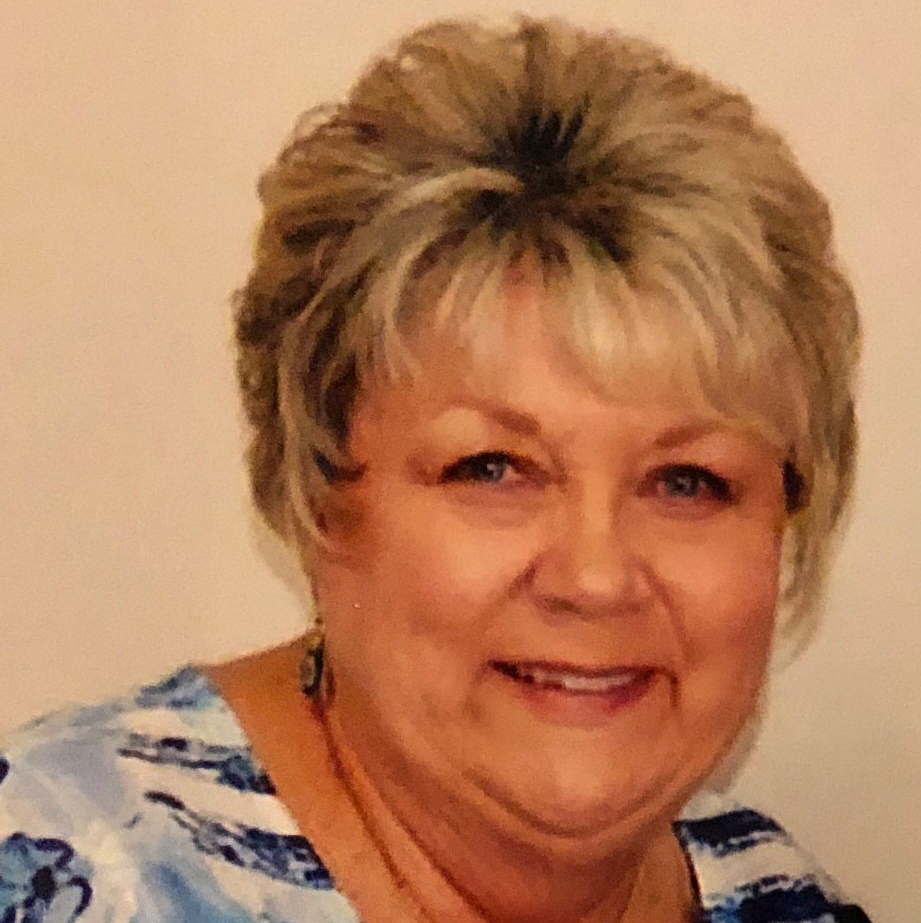 She was born May 15, 1946 in Alton, to Robert Wieseman and Ruth Joyce Wieseman.

Gayle was an antique collector, car enthusiast and avid shopper.

Gayle was preceded in death by her parents.

Memorials are suggested to Adopt-A-Pet or Treehouse Wildlife Center.