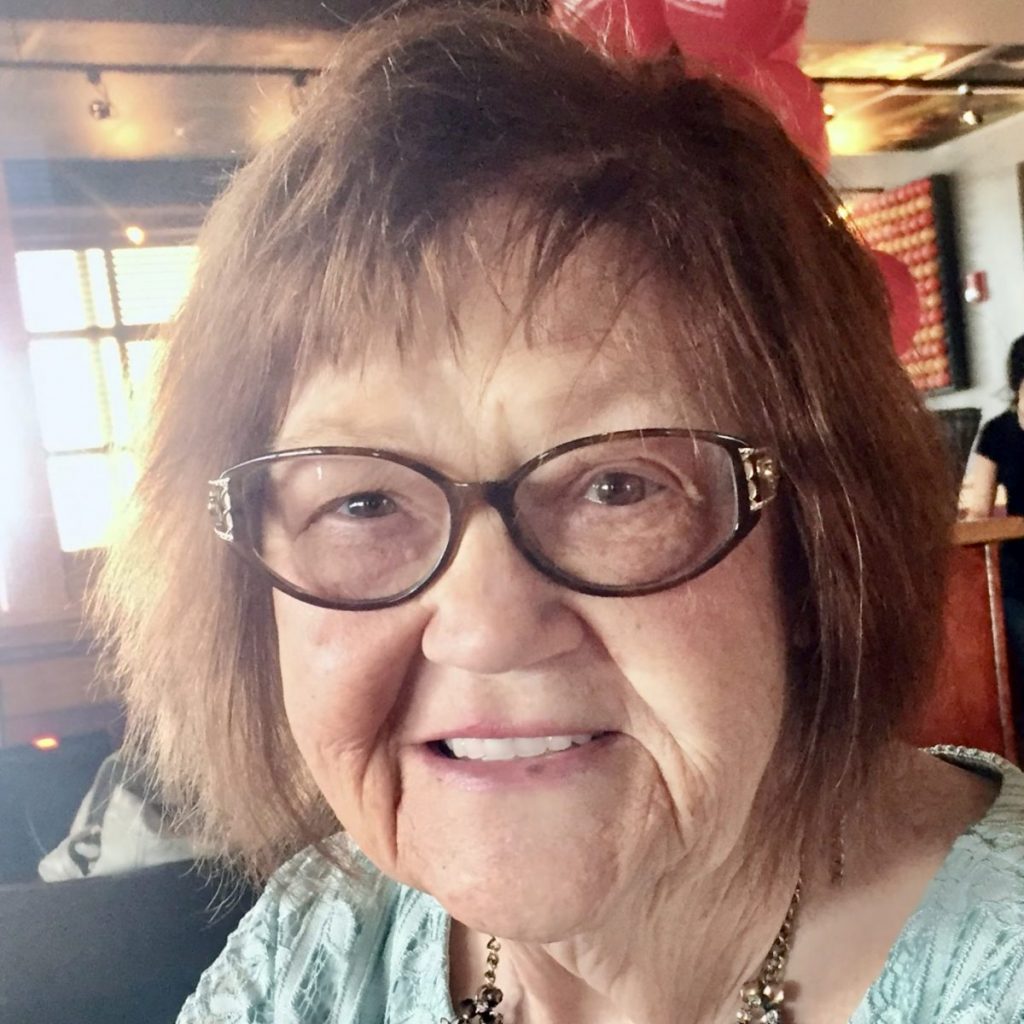 Billie was a member of the AARP, Bunker Hill Birthday Club and St. Mary’s Altar Society. 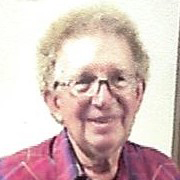