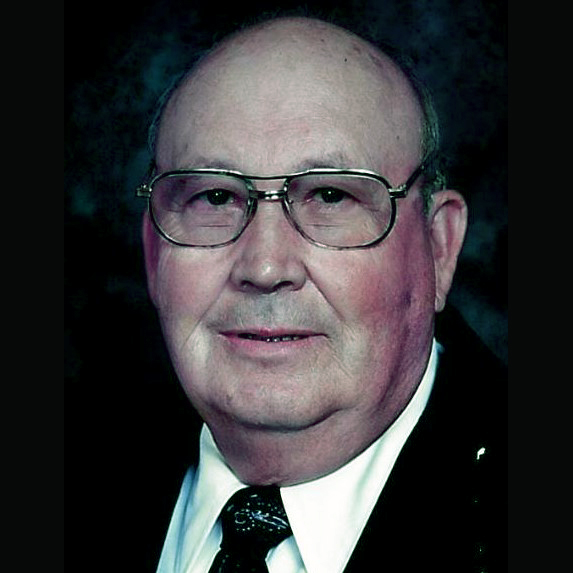 Daniel R. Cook, 96 of Carlinville, passed away at his home surrounded by his family, Thursday morning, Oct. 27, 2022.

Daniel grew up in rural Edinburg, and joined the Army where he proudly served our country in World War II.

After the service, he farmed and worked for Fiat Allis for many years. He later became an owner operator/truck driver and received recognition after 25 years of service for his safety and was honored into the Million Mile Club. He retired in 1994.

Daniel enjoyed mowing, camping, fishing, mushroom hunting, following sporting events that involved his grandchildren, and tinkering in the garage. His pride and joy was his family. After retirement they found their winter home in Zapata Texas, which they enjoyed for many years.

Daniel was a member of the Guy Baird American Legion Post #554 and a member of Emmanuel Baptist Church.

He will be laid to rest in Prairie Lawn Cemetery, in Carlinville.

Memorials are to be made to Emmanuel Baptist Church or the American Legion Post #554.