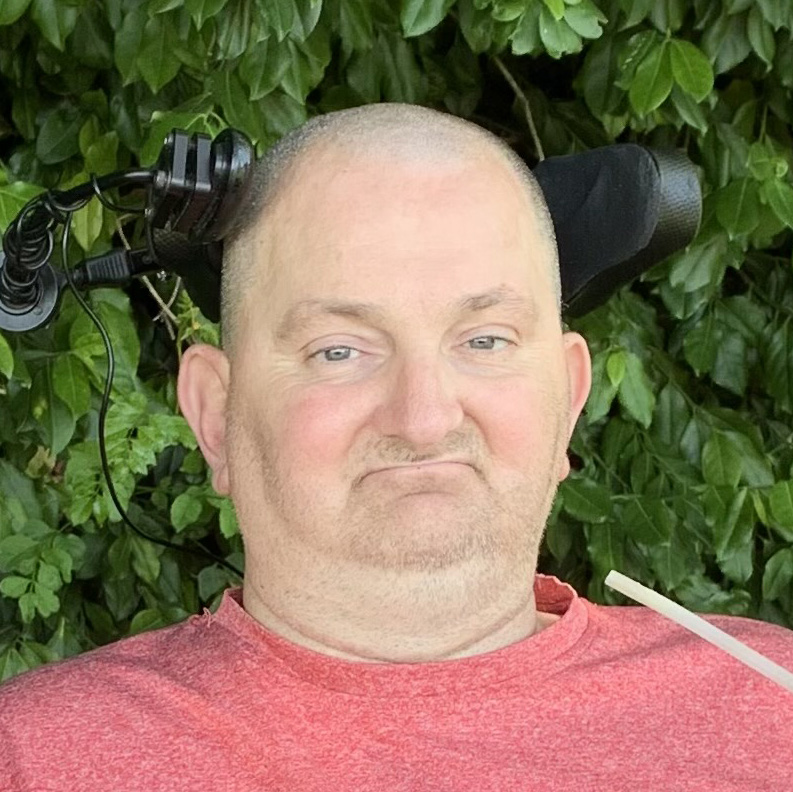 Christopher M. Whitlock, 49, of Gillespie, passed away on Oct. 22, 2022, at Barnes-Jewish Hospital in St. Louis, surrounded by his family. Even through two battles with cancer and an accident that left him paralyzed, Chris exhibited an immense amount of courage in facing life’s challenges with a smile and stayed strong to the end.

Chris was born on May 3, 1973, to Michael Whitlock and Darlene Robinson Gregory.

Growing up, Chris was hard-headed and mischievous. After literally running off with the circus when he was 18, he obtained his GED. Then, he pursued a career in animal agriculture, working most recently for Jarden Farms in Bunker Hill as a farm manager. Within this position, he oversaw dairy operations and also provided seasonal farming help.

Chris was most proud to be a dad and an uncle. He had one son, Jason. When Jason was playing sports, you could always find Chris in the stands or on the sidelines, cheering him on.

Chris was an avid sports fan, namely a fan of the St Louis Cardinals, St Louis Blues, and Pittsburgh Steelers. He loved gathering groups of family or friends together to attend these sporting events.

Chris also spent much time helping with youth sports in the area. He coached little league football and wrestling. He was an umpire for youth sports organizations, lead the Gillespie JFL Mustangs football program for several years, and helped to create a youth wrestling program in Gillespie. When Jason was in high school, Chris also volunteered his time with the Gillespie Miners football team, helping keep stats on the sideline, and the Gillespie Miners track and field program, helping run timers and keep stats during track meets.

Services were held on Saturday, Oct. 29, 2022 at United Methodist Church of Gillespie.

Kravanya Funeral Home is in charge.