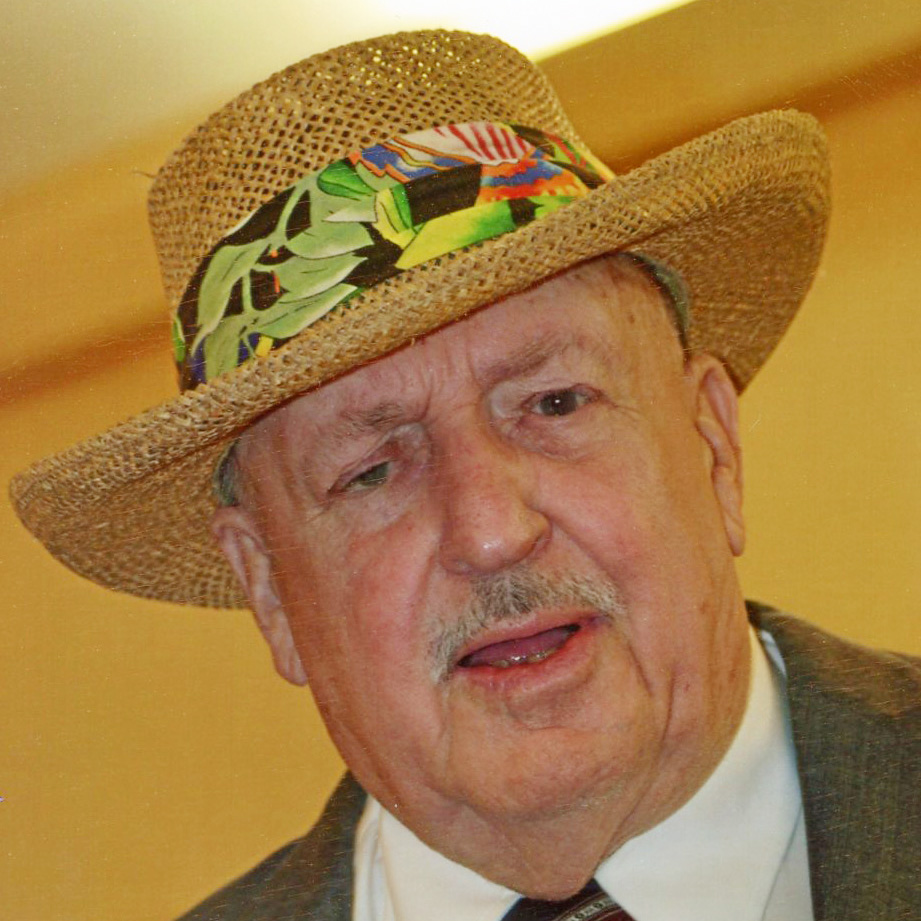 He was an Eagle Scout and graduated from East St. Louis Senior High School.

Chuck proudly served his country in the U.S. Army from 1953 to 1956 during the Korean War era serving in Korea.

He was in the Corps of Engineers. Chuck was an entrepreneur as a restaurant owner, insurance and investment representative, and salesman for American Steel Buildings.

He owned and operated DC TV for many years.

Chuck was a member of The Church of Jesus Christ of Latter-day Saints. Chuck was happiest when he was barbequing for family and friends. He had his own barbeque sauce business it was called Papa Chuckies Barbeque. One of Chuck’s favorite things to say was, “If it’s not fun, don’t do it.” He loved good times and good people.

Cremation will be provided by Lincoln Land Cremation Society.

A Celebration of Life will be held at a later date.

Visit lincolnlandcs.com to offer your condolences.