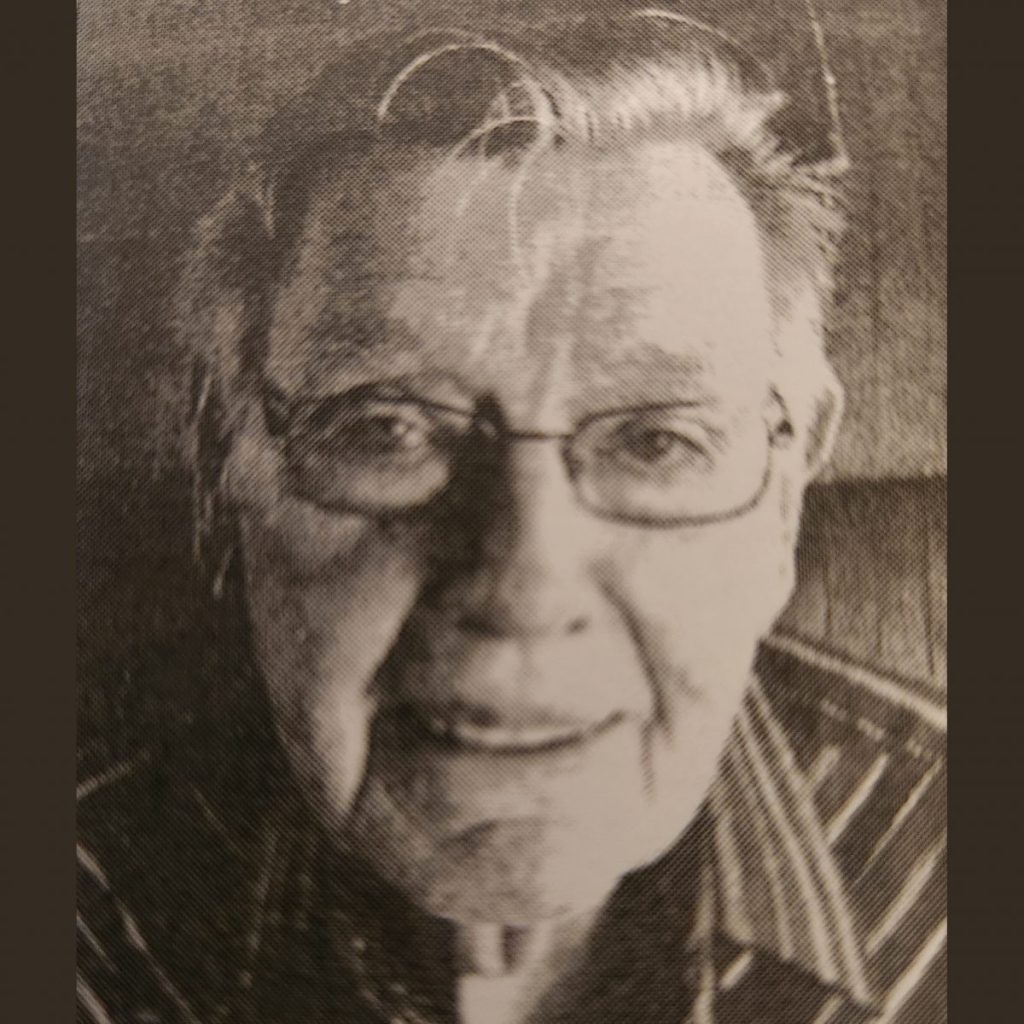 Ralph graduated from Monroe Oklahoma High School, where he was in the ROTC program.  He received his bachelors degree in agriculture and mechanical from Oklahoma A&M and later received his masters from Sangamon State University.   Ralph started his working career immediately following graduation from A&M at the Girard High School, where he taught FFA, chemistry, and math.  He also was the guidance counselor for the school and a student council advisor.  He retired from the Girard school system in 1983, after 30 years of service.  He then became a counselor for the Urban League in Springfield for another 10 years.

Ralph was a member of the First Baptist Church in Girard where he was a deacon, taught Sunday School, and lead the men’s Thursday night bible study group.

He was an avid golfer, played bridge, dominos, and rummy.

Ralph also was a skilled carpenter and in his lifetime built four homes for himself and family.

Private services will be held  at the Girard Cemetery, Girard, with Rev. Victor Angulo, officiating.

Memorials are suggested to either the First Baptist Church or the Girard Rescue Squad.