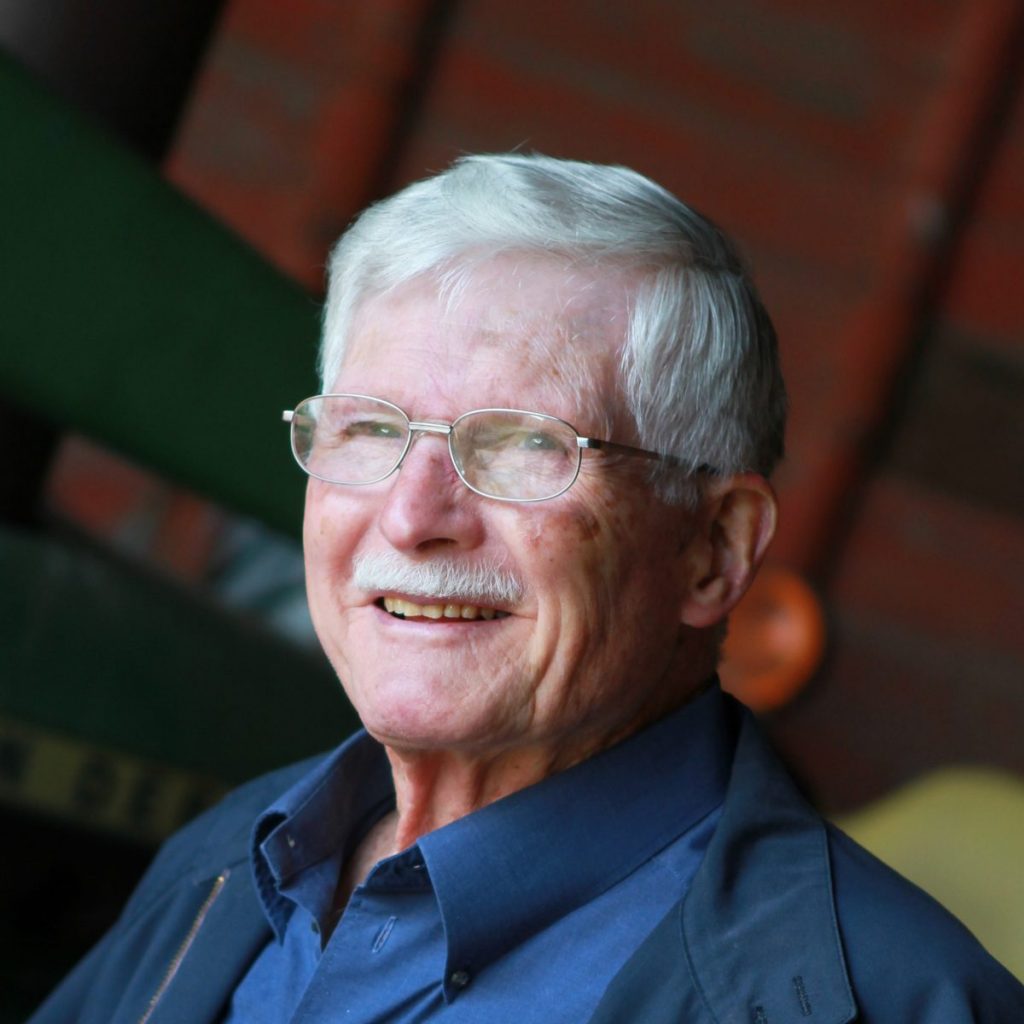 He was born Nov. 18, 1929, in Rural Litchfield, to Herman Arno Franke and Clara Marie Boehme Franke.

Orville was a farmer.

He was a veteran of the US Army after having served during Korea.

Orville was a member of the 4H growing up.

He was a golden glove boxer heavyweight division.

Orville was a member of the Zion Lutheran Church where he was a board member and a choir member and taught Bible classes, Bethel Series.

Orville served on the Macoupin Co Farm Bureau Board.