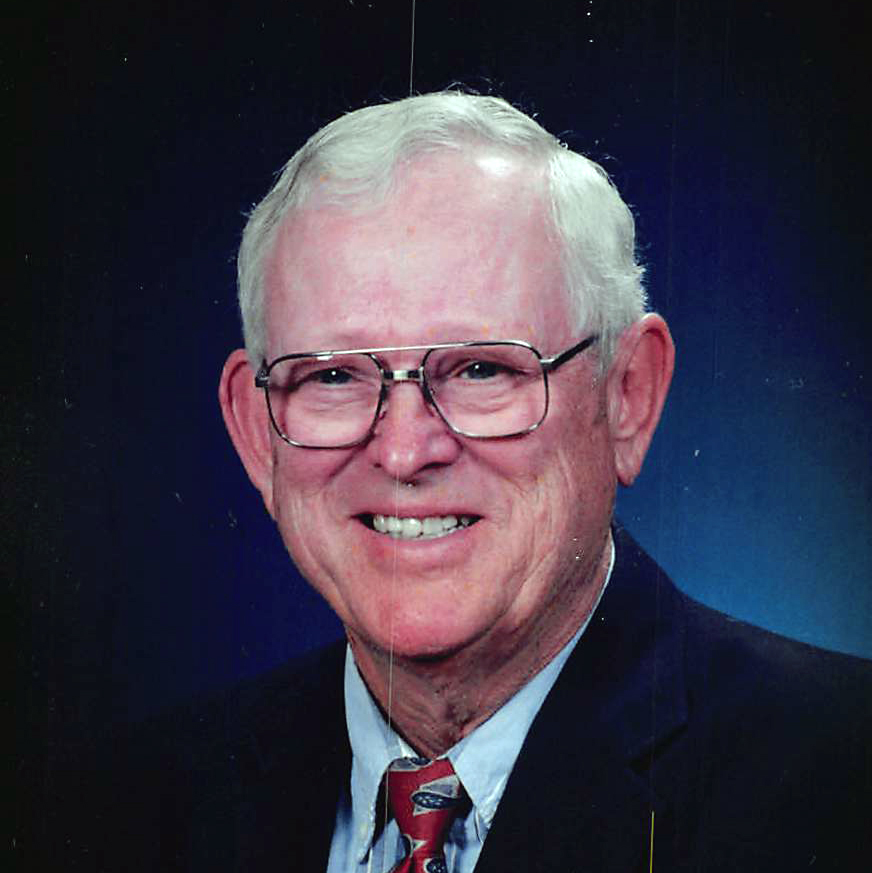 Leland graduated from Bunker Hill High School and started working at Owens Illinois Glass as a machinist at age 20.  He retired as a Project Engineer in 1994 from O-I after 38 years. During his later years at O-I, he had several international job assignments including Australia, Finland, and Germany.  He also enjoyed helping out on the family farms.

Throughout his life he was active in the Zion Lutheran Church and civic leadership roles.

After he retired, he and Marvine enjoyed traveling, golfing, gardening, and spending time with family and friends.

Memorials may be given to the Zion Lutheran School in Bethalto or the Alzheimer’s Association.