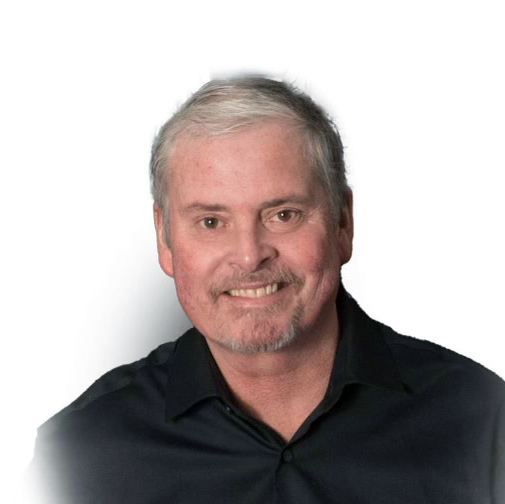 Kenny graduated from Carlinville High School with the class of 1981.

He married Laura Semrock on Sept. 1, 1984, at Zion Lutheran Church in Carlinville.

After high school, Kenny was employed by Cisco for over forty years, and during that time he held many roles within the company.

Kenny loved to cook, and his favorite television channel was the Food Network. Some of the best dishes he created were his homemade seafood alfredo, BBQ sauce, ribs, omelets, pulled pork, and Italian beef.

Kenny had quite the collection of flannels, white ankle-high socks, and hats. He loved to play golf and cards.

Every night after work, Kenny would take his beloved Remi on hour long car rides just to play fetch. She had him wrapped around her paw.

Kenny was preceded in death by his parents.

Funeral Services will be  held at 10 a.m. on Saturday, Oct. 22, 2022 at Cross Church in Carlinville, with Pastor Dave Ziegenbein officiating.

Memorials may be made to the grandchildren Trust Fund set up at the Bank & Trust in Carlinville, for future education.

Davis-Anderson Funeral Home in Carlinville, is in charge of arrangements.

And as Kenny Hicks would always say, “Well, talk at ya later.”